The Reason Why Barns Are Red 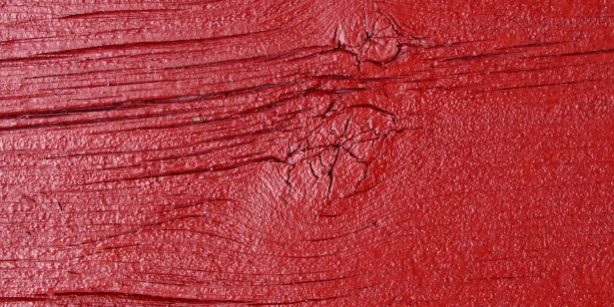 The sky is blue, grass is green and barns are red – right? We often associate red with the color of barns but today, a barn can be painted any color. However, years ago farmers could not choose the color of their barns.

Why is the Barn Red?

At first, the red barn was not fashionable. It was the consequence of using a sealant to coat the barn’s wood. Centuries back, farmers could not go to their local hardware store to purchase sealant. Instead, they often used a linseed-oil mixture to protect the wood. It created a paint that dried quick and protected the barn for years to come. Linseed-oil has been described as having a “tawny” color, which creates a brownish orange hue when dry. The oil alone would not produce the flaming red shade we see on barns today, but additional ingredients mixed into the lacquer intensified the red undertones.

In the linseed-oil mixture, farmers often added milk and lime. In addition, they added a rust (or ferrous oxide). Rust was useful to farmers who wanted to strangle fungi, mold and moss before it could grow on their barns and decay the wood. Other than rust, some farmers added animal blood to oil mixtures. The wet paint would go on brilliant red but dry and remain brownish-red. 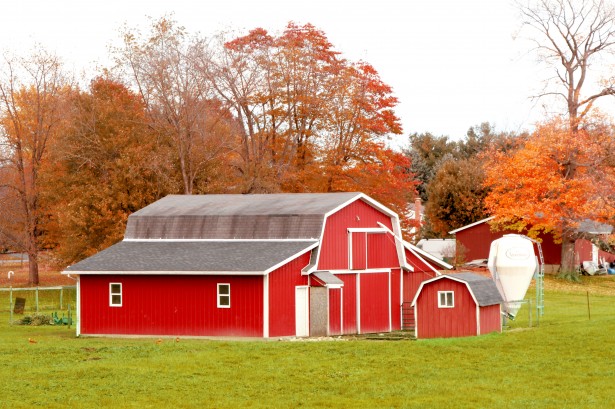 The red barn was not intentional, at first. But once farmers started to see the effects of this linseed oil mixture, they seemed to like how the red barn contrasted the traditional white farmhouse. By the time paint made its way onto the scene in the middle to late 1800s, red was a popular shade. It was also the most expensive but farmers didn’t seem to care. Red had become the mark of the barn and many were willing to pay for it. It wasn’t until whitewash became cheaper than red paint that white barns began to appear.

Today, farmers have the option to seal and paint their barns almost any shade. Some stick with the traditional red. Others use colors to identify the purpose of the barn.

While farming has come a long way, the red barn seems to be frozen in time.

All About the Color Red – Sensational Color!

Benefits of Making Your Own Paints
August 21, 2015