You are here:
"out of the box" art 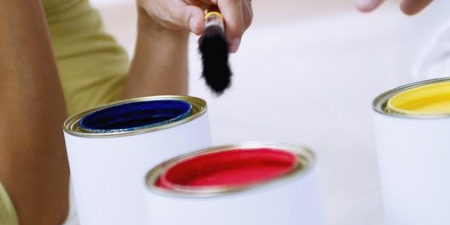 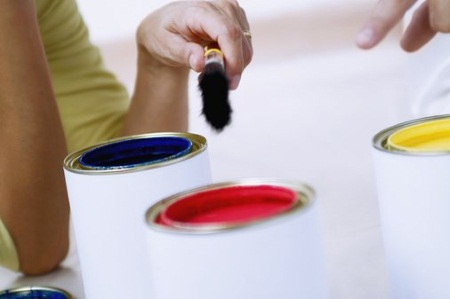 How many colors can you see? It’s easy to start rattling them off, but after a couple dozen, you may find yourself struggling to keep the list going. In reality, most of us are trichromats, which means we have three standard cones in our retinas to detect blue, green, and red. From there, our brains can discern about 1 million different shades made up of those three primary colors.

While you’re still reeling from that number, consider this: studies have shown that a small percentage of women are tetrachromats — in addition to the standard three cones in their retinas, they have an extra fourth cone that allows them to pick up a total of 100 million shades! That’s a whole lot of Crayolas.

Interestingly, men don’t have the potential for this color-detecting superpower. That’s because the extra gene is found on the X chromosome, and men have only one of those. Since women have two X chromosomes, there’s a rare possibility (2-3%) that they’ll have two types of red cones on each one.

In many cases, tetrachromats may not even realize their heightened sensitivity to color variations — until someone else points it out.