The Body as a Canvas

You are here:
ArtOnline Paint by Number 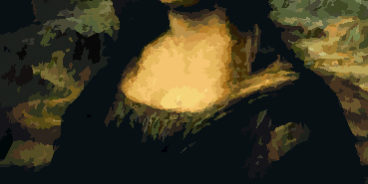 Ever since humans discovered they could make marks with clay, mud, and other natural pigments, body painting has had its place in human culture. Tribal cultures around the world initially painted their skin for ritual purposes and camoflauged themselves for hunting, traditions that many extant tribes continue to this day. In modern times, body painting has taken on a more decorative tone in Western cultures, such as face-painting at Christmas and Chanukah and football matches. Some artists have even elevated body painting to a fine art form that is celebrated at international body painting festivals such as the one held in Daegu, South Korea where the photo above was taken.

Body painting is a temporal form of art; before long, the paint will either wear off or be washed away. This fleeting characteristic of body painting is also part of its charm, allowing people to temporarily adorn their bodies as part of a costume, to make a statement, or to alter their appearance as a form of self-expression.

On a broader level, you could also consider applying makeup, dyeing hair, and painting fingernails and toenails as mainstream forms of body art in modern Western culture. In each case, pigment is applied to the body as a temporary decoration that will eventually fade, chip or wash off. Other common modern applications of body paint include soldiers who camouflage themselves with earthy colors before heading into combat, just like their ancient ancestors, as well as clowns and other types of performers such as professional wrestlers whose painted faces are an important part of their appearance. 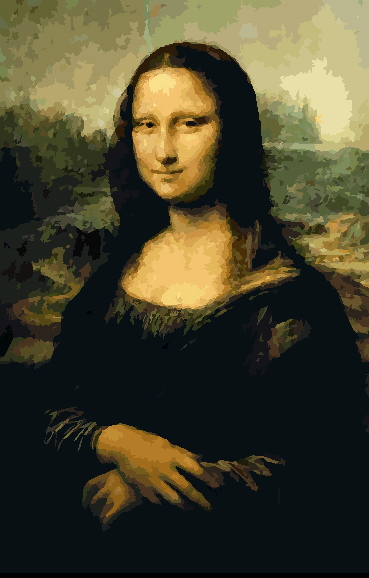