Study Reveals How the Brain Reacts to Art 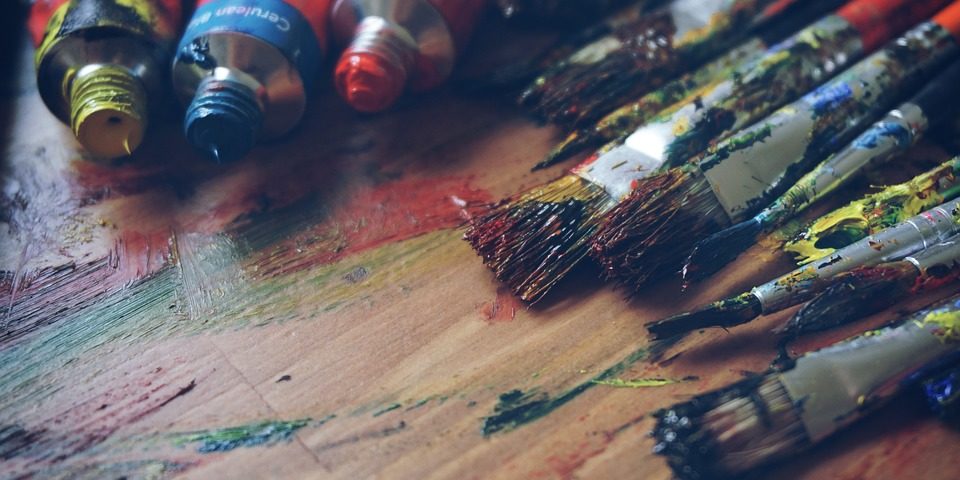 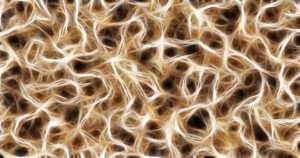 How does the Brain react to Art?  What gives a painting, drawing, or sculpture value? A recent study suggests that the answer to this question is perception. When a creation is perceived as art, it has greater value to an onlooker. Last month, Dutch scientists proved that humans regulate their emotions based on whether or not they are told to interpret a thing as art. Neuroscience study supports 200-year-old art theory explained this well:

“A pilot study from a group of Dutch scientists implies that being told that an image is an artwork automatically changes our response, both on a neural and behavioural level. This may mean that our brains automatically up or down-regulate emotional response according to whether they think something should be understood at face value, or whether it should be interpreted as art. This tends to lend support to an over 200 year old theory of art, first put forward by the philosopher Immanuel Kant in his Critique of Judgement.”

To perform this study, researchers gathered 24 volunteers. These individuals were shown a series of pictures while their brain activity was measured. Of the images, 50 percent were pleasant and 50 percent were unpleasant. As the volunteers looked at the images, researchers revealed to them which pieces were art and which were photos of real-life events. After this, the participants were instructed to rate each image’s likeability and attractiveness.

What the researchers found was that “the amplitude of (the) stimulus was much greater when participants had been told that the picture was real, as against when they were told it was a work of art. When questioned, works of art were also rated as being more likable than were real pictures,” says the source mentioned earlier. Lead researcher Noah Van Dongen said, “When we think we are not dealing with reality, our emotional response appears to be subdued on a neural level.”

Consider implications of this study. Simply being told that something is art primes us for a response that will be more emotional than a response to a real-life image. This means that people can actually elevate their creations (in the minds of others, that is) by referring to them as “art.”

Do you paint, take photographs, draw, or write music? Are you hesitant to call your work “art” because you fear it does not deserve the title? If so, you may want to consider referring to your creations as pieces of art. Doing so could prepare your audience for an augmented emotional response to your work. This is not being manipulative; it is giving others the opportunity to place higher value on the things birthed from your imagination.

So…what is holding you back from referring to your handiwork as art? How do you think calling yourself an artist and your creations works of art would change the way people interact with you/them? Share with us in the section below.

Properly Defining Color: Webster’s Dictionary and the Science of Color