The Op-Art of Josef Albers 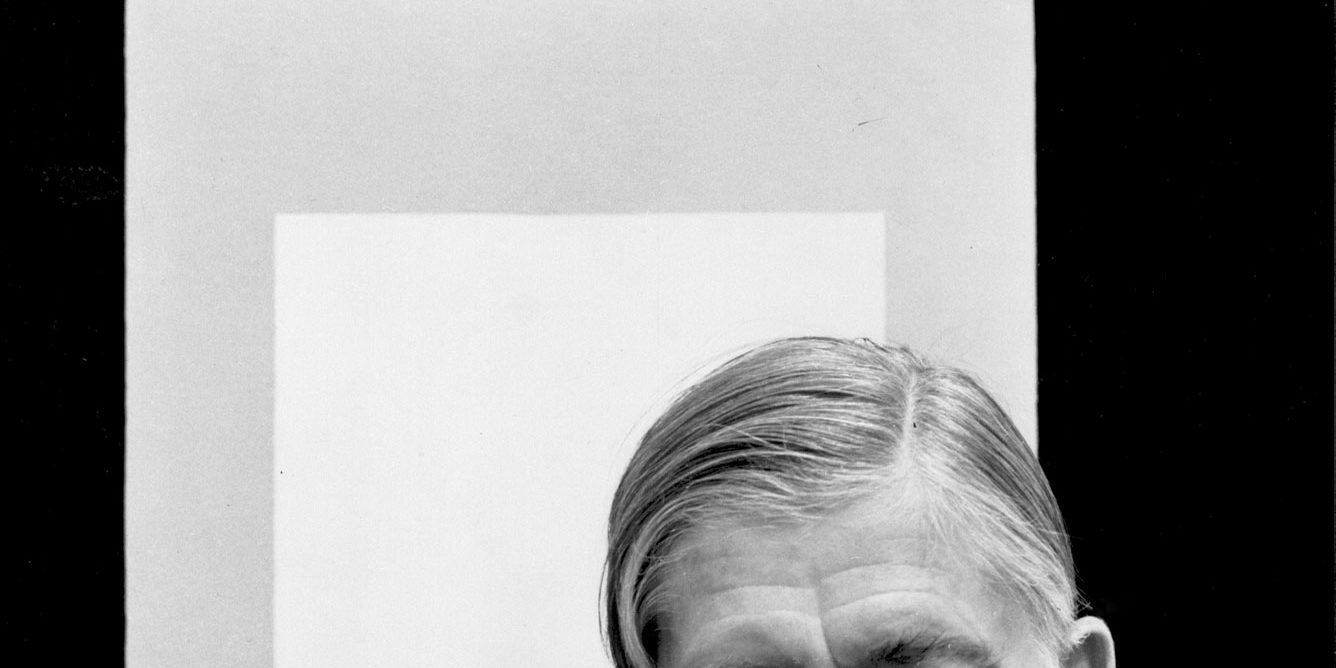 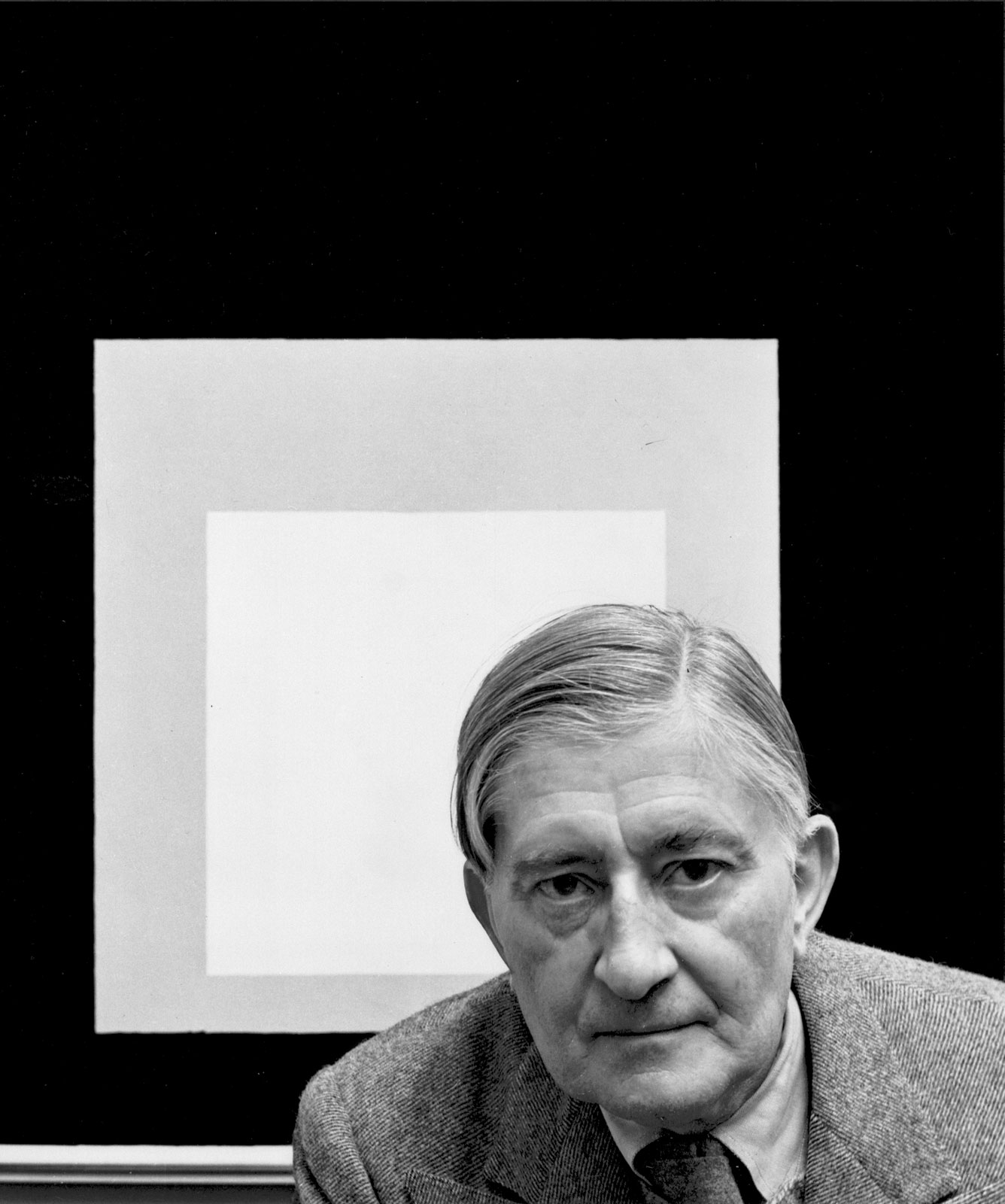 In a recent post, a popular art form of the 20th century was introduced. Op-Art puts thought provoking optical illusions onto a flat canvas. During the early 1900’s, the art form flourished with the creative use of lines and patterns. At the start, artists used black and white paint or ink to create captivating images; color was incorporated later. One artist and theorist at the forefront of this art style, who also pioneered the technique of adding color, was a man by the name Josef Albers.

German-born American artist, Josef Albers studied at the Bauhaus school for arts and crafts in Germany. The school existed at the time of Nazi dominance in Germany and, subsequently, closed in 1933. After spending decade at Bauhaus as an art instructor, Alber’s emigrated to the United States, where he continued his career as an artist and teacher.

After spending some time in the United States, Albers accepted a position at teaching at Yale University. It was there that Josef Albers was able to advance the graphic art program before retiring from teaching in 1958.

In the early years of his retirement, as a fellow at Yale, Albers received funding to exhibit and lecture on the art form he had done so much to advance. By this time, Albers had catapulted many artists into successful careers. The list of notable students includes Richard Anuszkiewicz and Eva Hesse. Both artists are considered major forces in the Op-Art movement that swept the world during the 1960’s and 70’s.

Aside from his artwork and teaching, Josef Albers added another form of art to his long list of talents: In 1963, his book, Interaction of Color detailed the theory behind colorful op-art. This writing built upon a foundational thought of Albers — that colors have an internal and deceptive logic all-their-own.

Albers continued to paint and write until he died in 1976. However, the impression he left on the world of art, especially as an abstract painter and theorist, continues to live and influence abstract art today. Even though much of his work is well known and recognizable, it continues to thrive because of the Josef and Anni Albers Foundation. To this day, the organization supports exhibitions featuring the work of Josef Albers and his wife Anni, who was a textile artist.

The contribution Josef Albers made to the world of art is undeniable. He was successful at merging traditional European art with modern American art, to create an abstract style all his own. While his roots were grounded in the type of constructivist thinking that allowed Bauhaus school of arts and crafts to flourish, his experiences in America allowed him freedom to explore patterns and colors that are now the signature of optical art.

Op-art and graphic art continue to advance while consistently affirming Josef Albers influence. The world renowned teacher, artist, and color theorist is very much alive in the work of abstract artists today. Whether it is through his written words, paintings, or students who survived him, Albers will influence young artists for years to come.

No words can conclude a story about the life of this great man, except, perhaps his own. Alber’s was quoted as saying, “Abstraction is real, probably more real than nature. I prefer to see with closed eyes.” Others are happy to have their eyes opened by the influential life and art of Josef Albers. May his legacy and art been seen for years to come.