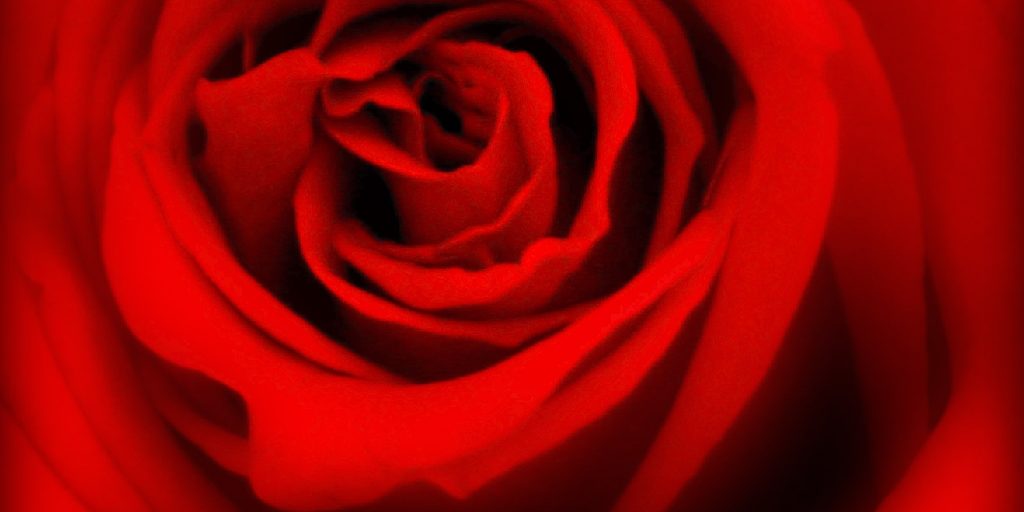 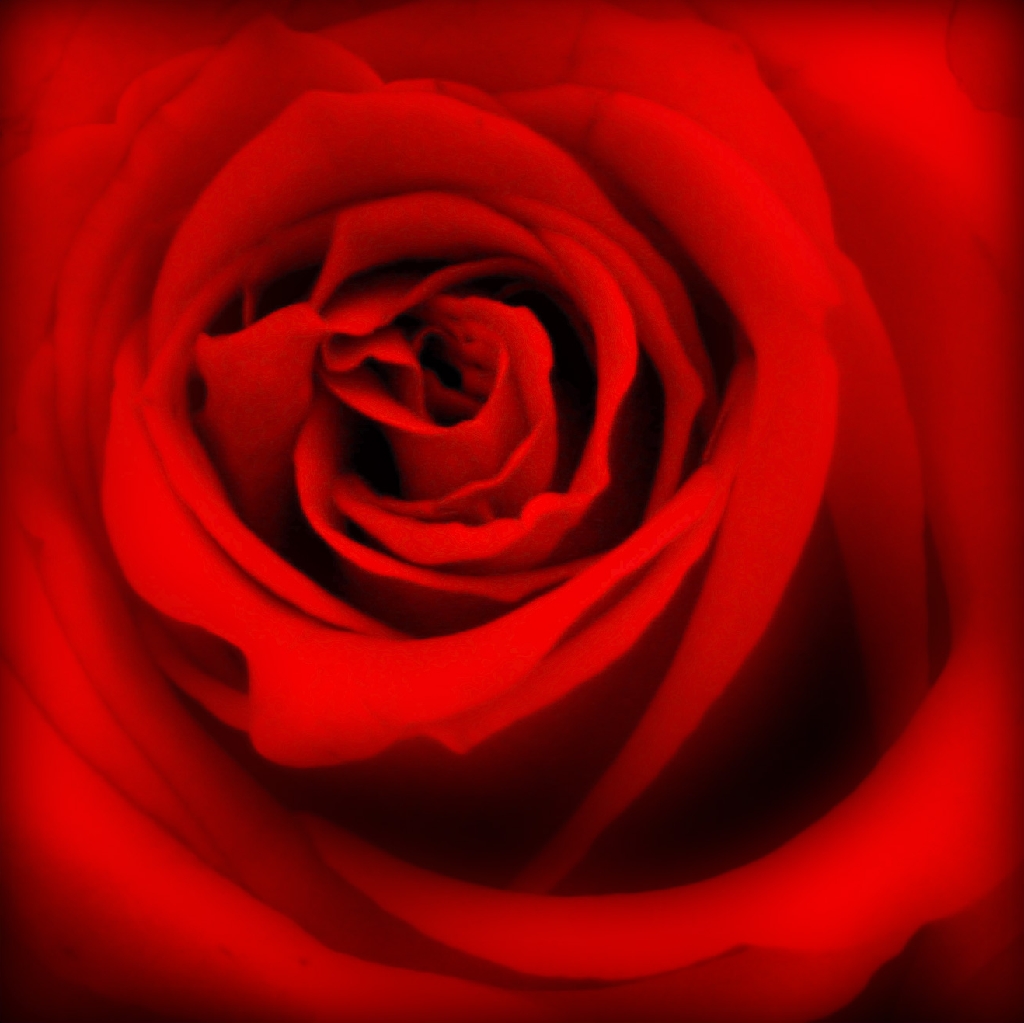 The color red is loud. It makes statements and sends signals. But the impact it has on the world of contemporary art goes beyond trendsetting. People are trading their fortunes for predominately red artwork.

At a recent auction, Sotheby’s in London recognized a shocking trend: five of the six highest-selling masterpieces were mostly red.

Forbes contributor Danielle Rahm points out that this sale took place right before Valentine’s Day. However, it is hard to believe the romantic holiday could drum up the prices of red artwork to nearly 30 million dollars.

Alex Brancik head of Contemporary Art for Sotheby’s in London sheds light on this expensive trend. “Red is a color that incites passion. It’s the color of the sunset, it’s the color of blood,” he says. “When we’re pricing things we’re aware of the power of red.”

Putting feelings of romance and passion aside, what encouraged the buyer of Sotheby’s recent high seller (Wand by Gerhard Richter) to spend 28.7 million dollars on the piece? New sales numbers show that increased value of contemporary artwork infused with the color red may depend less on Valentine’s Day or emotional influences and more on the buyer’s cultural heritage.

To be more specific, affluent cultures may be the reason why certain pieces of contemporary art are selling high.

Countries all over the world embrace the color red. A number of these nations are located in Asia. In China, for instance, red is synonymous with luck and joy. In addition, on special occasions, Chinese nationals extend their cultural roots by offering a monetary gift known as a “red envelope.”

Considering the positive message red sends, it is understandable why red artwork may be appealing to people who live in China. In fact, Christie’s auction house reported that “…one in three of its customers were new in 2013, many of whom came from emerging markets such as China,” and “Sotheby’s estimates that China now accounts for $14 billion of the $58 billion global art market.” Sales reports go onto claim that there was a 36 percent increase of art sales in Asia and the Middle East. Another interesting fact shows the rate at which European’s purchase art dropped by 12 percent while the Americas, Hong Kong and Dubai all increased their fine art spending.

Nevertheless, China is viewed as playing a prominent role in the current health of the contemporary art market. An Associated Press article claims that China is “one reason the art market has rebounded from the global financial crisis of 2008.” People with new affluence in China are collecting contemporary artwork and may be encouraging art trends more than any color could alone.

While red has proven emotional draws and psychological intrigue, some wonder if growing affluence in China is the reason why red artwork is worth a fortune.

A Closer Look at the Color Red

Red and Green are an Unlikely Pair

3 Things You Should Know About Contemporary Art
July 30, 2018

Can You Feel the Love in These 3 Romantic Paintings?
February 14, 2016