Paul Cézanne was a French artist whose combined use of color, abstraction and geometric precision provided a link between nineteenth century Impressionism and twentieth century Cubism. 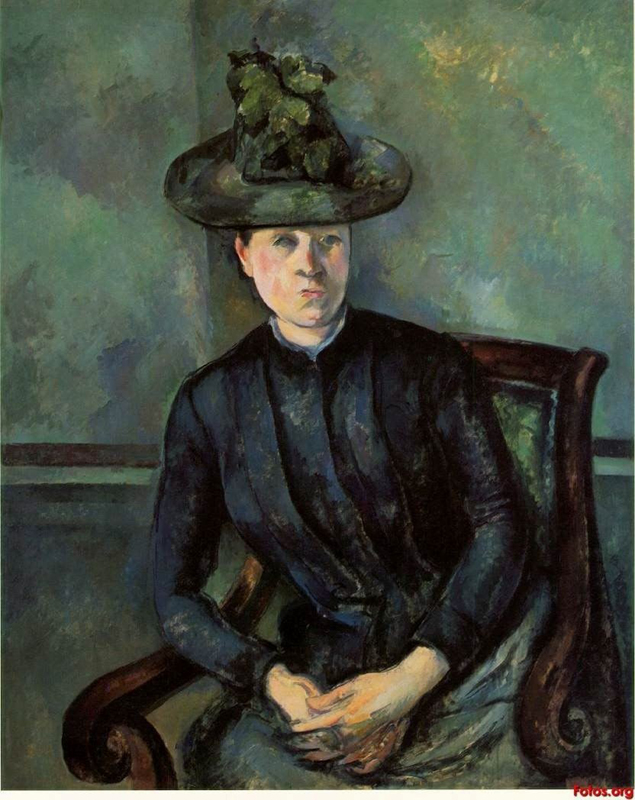 Paris in the nineteenth century was a center for artistic innovation, and it was there that Cézanne met the Impressionist Camille Pissarro, an artist who would guide Cézanne away from his initial dark palette and towards colors that reflected a brighter, more natural light.

Although Cézanne knew and mixed with the Impressionists in Paris, including Manet and Degas, he was not particularly sociable. His shyness, short temper and bouts of depression made it difficult for him to form friendships and influenced his early works. His Dark Period (1861-1870), which dates from this time, is characterized by a focus on figures and above all by a use of somber colors, especially black.

Following the outbreak of the Franco-Prussian war in 1870, Cézanne left the French capital with his mistress, Marie-Hortense Fiquet, moving eventually to Pontoise. Painting alongside Pissarro, Cézanne began creating more landscapes and switched to brighter colors to created works that would lead critics to refer this stage of his life as The Impressionist Period (1870-1878). Indeed, Cézanne’s works were shown in both the first and third Impressionist exhibitions, which took place in Paris in 1874 and 1877. In neither of those exhibitions did Cézanne receive warm reviews from the critics.

By the early 1880s Cézanne’s life had become more stable. The family, which now included a son also called Paul, moved back to Provence and in 1886, Cézanne married Hortense and inherited his father’s estate. Impressed by Mount St. Victoire near the house of Hortense’s brother, Cézanne was able to combine his Impressionist techniques with a subject containing the solidity and permanence which he felt Impressionist art lacked, and which would later be felt in Cubism. 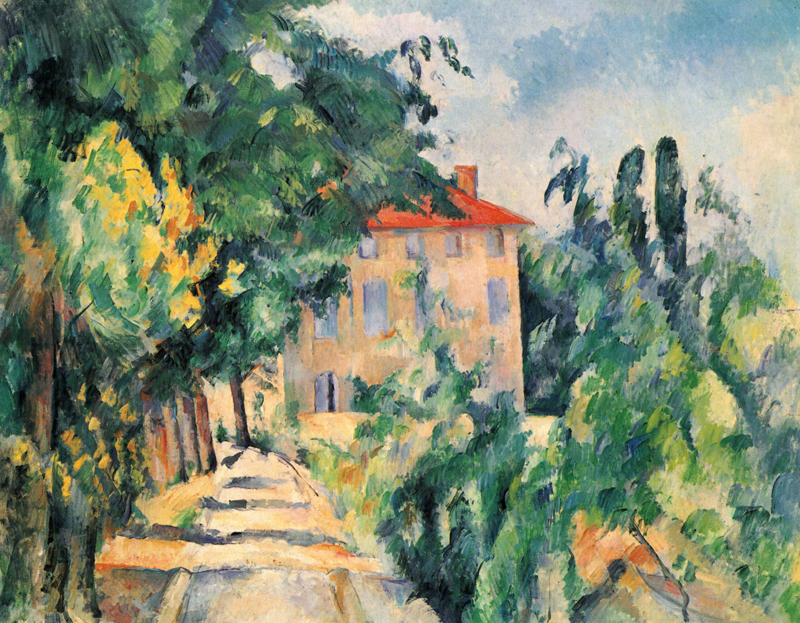 The Final Period (1890-1905) of Cézanne’s life was not a happy one. He had broken off relations with his lifelong friend, Zola, after the writer had based a character on Cézanne’s life, and diabetes affected his personality to the extent that his marriage became strained. Just as acclaim for his work grew, Cézanne himself became increasingly reclusive, repainting the subjects of his old works in different ways. His masterpiece, The Great Bathers, for example, with its geometric lines and focused composition clearly shows his progression from a painting of the same subject made more than thirty years before which focused solely on the figures themselves.

You can find a great collection Paul Cézanne patterns to use with SegPlay® PC here: https://www.segmation.com/products_pc_patternsets.asp#CEZ .

Have fun and relax with beautiful online painting art. So fun and easy to use with no mess but just a mouse!