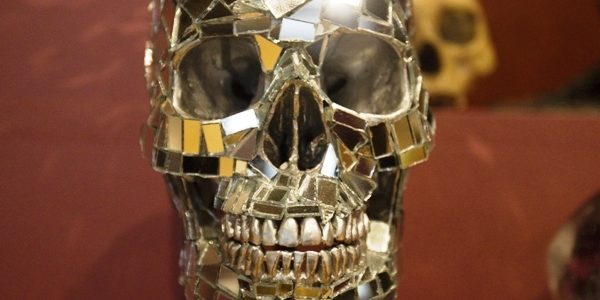 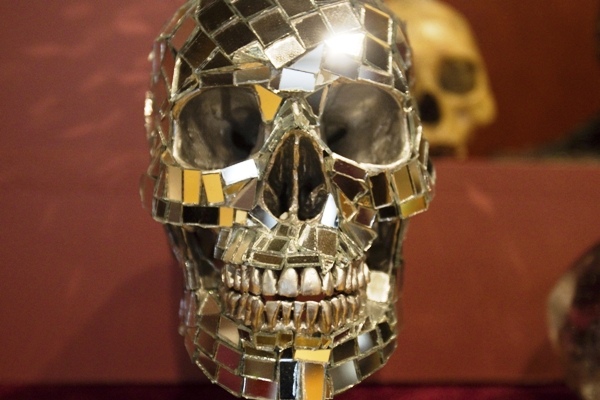 The Chicago Cultural Center opened a very unique and intense art exhibit in January called “Morbid Curiosity.” The exhibit is truly unique because it showcases the work not of a singular artist, but of a collector. The art exhibit is extremely intense because its theme is death.

Richard Harris has spent twelve years collecting pieces of art that convey the many themes of death. The Chicago Cultural Center has over 1,000 of Harris’s pieces on display–they include artifacts, photographs, and decorative objects.

Surprisingly, this is only a portion of the pieces that Harris has collected over the years. His entire collection of death-related art totals more than 1,500 pieces. The museum’s curators, alongside Harris, created a replica of the Cultural Center in order to choose which pieces should be included and how they should be exhibited. Several practice runs led to the many-roomed “Morbid Curiosity” exhibit.

The goal of the exhibit is to address the many facets of death. One entire section of the Chicago Cultural Center is devoted to Mexico’s Day of the Dead. This portion of the exhibit contains a funeral procession of death-related artwork including altar paintings, drawings, and photography.

Another room offers a religious perspective on death. Christian and Catholic artwork provides a foundation on which to examine the common fate we all share in our relationship with death. Artistic images are used to relate the concept of death to the individual.

One room in the Chicago Cultural Center has been affectionately dubbed “the war room” and contains pieces of art that reflect the toll that human action, particularly war, can have on human life.

The exhibit also includes a 13 foot chandelier made of 3,000 plaster bones, 50 photographs, dozens of skulls, real and artistic representations, and Japanese pieces of art made from bone.

Be warned–this exhibit is not for the squeamish. However, “Morbid Curiosity” is perhaps the most suitable name for this  exhibit. After all, death may very well be the single thing we all have in common. Richard Harris, along with the Chicago Cultural Center, has afforded us the opportunity to examine how different cultures, religions, and individual actions relate to death. The exhibit ends in July.