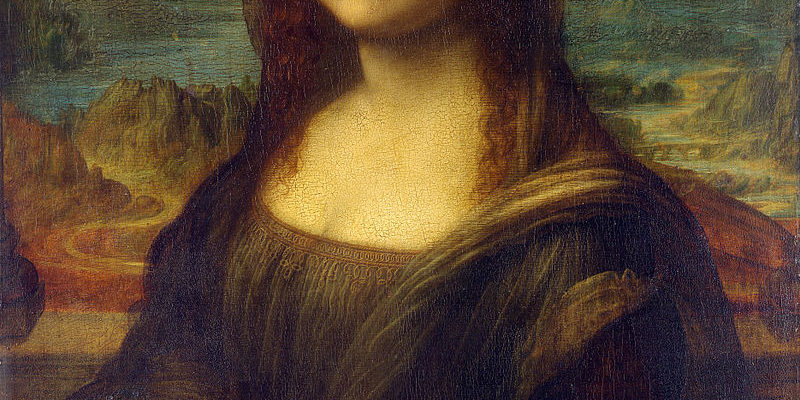 The Mona Lisa may be the most famous masterpiece painting in the world. In fact, this work of art is so popular that it is the only item at the Louvre with its own mailbox (as well as its own room). If you, like us, have ever wondered what makes the Mona Lisa a masterpiece, keep reading.

In many parts of the world, it’s common knowledge that the Mona Lisa is a masterpiece painting. The question is “what makes the Mona Lisa a masterpiece?” According to Merriam-Webster, a masterpiece is defined as “a work done with extraordinary skill.” The quickest glance at the Mona Lisa reveals that it was created by an individual who possessed incredible artistic skills. However, there are factors besides the skill level of an artist that determine whether or not a piece of art can be deemed a masterpiece.

Leighton-Jones’ article What Makes a Masterpiece? states, “A Masterpiece is the work of an artist who has been absorbed by the spirit of his/her times and can transform a personal experience into a universal one. Masterpieces make us forget the artists and instead direct our attention to the artists’ works. We may wonder how a particular work was executed, but for the time being we are transposed, so deeply brought into this creation, that our consciousness is actually expanded. You know when you’ve encountered a masterpiece because it stays with you for the rest of your life.”

Way before the advent of photography, the Mona Lisa was captivating people long after they encountered it visually. Believe it or not, the Mona Lisa has actually driven men to their death. “The artist Luc Maspero threw himself from the fourth-floor window of his Paris hotel, leaving a farewell note that said, ‘For years I have grappled desperately with her smile. I prefer to die,’” wrote Dianne Hales. Obviously, the Mona Lisa has the power to make an indelible mark on a person’s life. Could it be that any piece of art that can do this is worthy to be called a masterpiece?

Vital Facts about the Mona Lisa 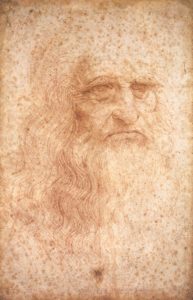 The Woman Who Inspired Mona Lisa

Was the Model for the Mona Lisa a Male?

Things You Probably Don’t Know About The Last Supper, The Scream, and Mona Lisa
February 20, 2017