3 Famous, Smitten Couples of the Past 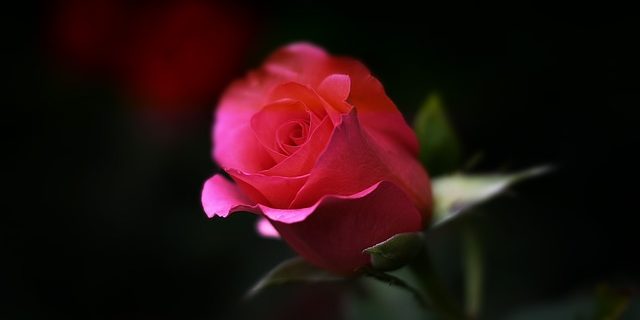 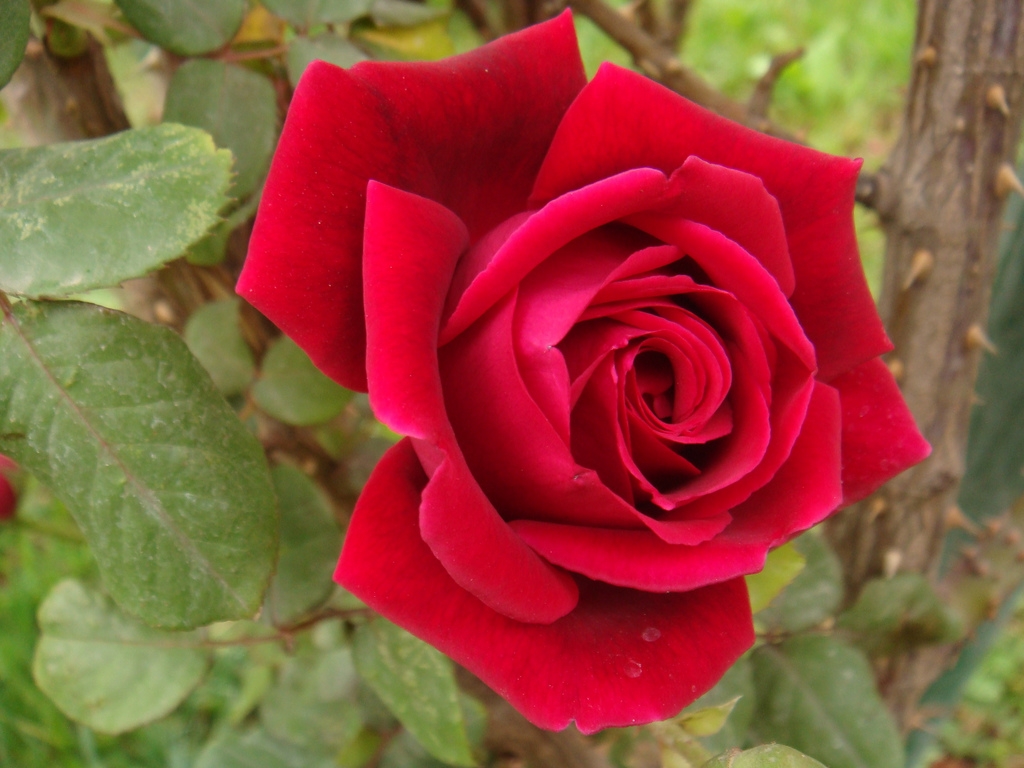 We love February. It’s hard not to. After all, what other month brings with it truckloads of chocolate and an ample number of romantic hopes? February truly is a month unlike any other. It is a month to celebrate love.

There is no better way to celebrate love than to tell stories about true love. The celebration gets even sweeter when the stories center on individuals who are/were in the public eye and whom we feel we know. Isn’t it fun to learn about how they lived their lives and, more importantly, whom they loved? Read on to discover some real-life love stories that everyone should be privy to.

3 Famous, Smitten Couples of the Past


The romance of Johnny Cash and June Carter Cash is the stuff of fairytales. Theirs is a story of a bad boy-turned-good by a golden-hearted woman. Johnny met June backstage at the Grande Old Opry at the Ryman Auditorium in the 1950’s. (Both were married to other individuals at the time.) A few short years later, the two began performing together. They married in 1968. Kevin Richards writes, “Although they had both been married before, Johnny and June were together for 35 years. According to About.com, Johnny often gave June credit for helping him quit his drug addiction.” When asked what his idea of paradise was, Johnny reportedly replied, “This morning, with her (June), having coffee.” Now that’s romantic.

What lover of love could forget the romance of Queen Victoria and Prince Albert? The two met at the Private Apartments at Windsor Castle and were immediately captivated by one another. This is especially unique when you consider that the couple had an arranged marriage. The Inspiring Pretty blog states, “Never have (at least in the British monarchy) 2 people been so intertwined into a single being (as Victoria and Albert). Each was so selflessly subservient to the other as Albert was at her disposal politically, even taking many responsibilities that were her own, including finances. She never made any decision without the approval of her husband either.” The lovers were faithful to each other throughout their lives.

F. Scott met his future wife Zelda at a country club before he apprehended fame and fortune. While it was love at first sight for the aspiring writer, Zelda was not so sure. It took years before she accepted F. Scott’s proposal of marriage, as she feared having an unstable income. The two did eventually marry and had their first child in 1921. 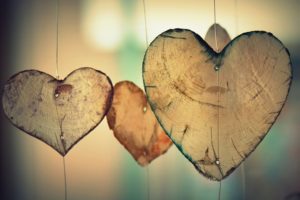 It is truly fascinating to consider the romantic lives of artists. Veronica Kavass, author of Artists In Love: From Picasso & Gilot to Christo & Jeanne-Claude, A Century of Creative and Romantic Partnerships, agrees. HuffPost Arts and Culture says, “The book is a survey of passion throughout the 20th and 21st centuries, telling the stories of Georgia O’Keeffe and Alfred Stieglitz, Picasso and his, ahem, many mistresses, and more artistic pairings whose relationships sparked some of the period’s greatest masterpieces.”

Do you love love, Valentine’s Day and paint-by-number? If so, check out our Be My Valentine digital paint-by-number pattern. All you need to utilize it is a decent imagination and a Windows PC.

Who is YOUR favorite real-life couple of the past? Share with us in the “comments” section below.

St. Valentine and the History of Romance

Can You Feel the Love in These 3 Romantic Paintings?
February 14, 2016

Red Artwork is Worth Fortunes
April 7, 2014
St. Valentine and the History of Romance
February 12, 2014
Roses May Smell the Same, but Colors Make a Difference
February 5, 2014