How Paint-by-Numbers United a Community 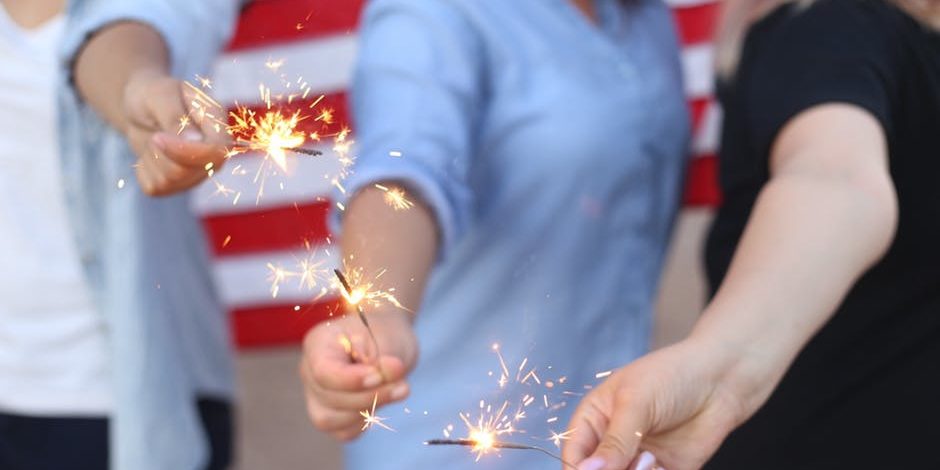 How Paint-by-Numbers United the Community of Dickinson, North Dakota

If you ever visit Dickinson, North Dakota be sure to stop by the Fire Department. On one of its walls, you’ll find an incredible mural with an incredible story. The mural displays symbols of “patriotism and the roots of the Fire Department,” wrote Sydney Mook, contributor to the Dickinson Press, and was created by muralist Guillermo Avalos, along with many community members.

The Fire Department mural was birthed in the heart of the Dickinson Fire Chief’s wife. According to Mook, the Fire Chief said,

“I have to give my wife credit, quite honestly. For years she would say, ‘That wall is just crying out for something, you’ve got to do something on that wall.’”

Avalos could have simply painted the mural himself, but he had a strong desire to ensure it was a community project. How did he accomplish this? By making the mural paint-by-numbers-style.

All About the Dickinson Paint-by-Numbers Mural 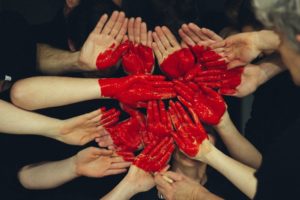 Mook reported that Avalos said, “I could have just been the artist and

“I could have just been the artist and came out and painted it myself, but I want the attention to be on the community. That’s what really matters.”

Mook’s article stated, “The mural is similar to a color or paint-by-number, where people can use the pre-made paint to fill in the spaces on the wall. Avalos plans to make a plaque or legend of some sorts after the mural is completed that will have the names of those who helped create the piece.”

Read the full story about how a paint-by-numbers mural united the community of Dickinson.

For decades, paint-by-numbers has empowered people to feel like skilled artists in a short amount of time. It is a treasured pastime to thousands. Amazingly, it is so versatile that it also unites entire communities.

Make Paint-by-Numbers a Part of Your Daily Life

You might not have the opportunity to participate in creating a paint-by-numbers mural with your community, but you can still make paint-by-numbers a part of your daily life. How? By using SegPlay PC, a digital paint-by-numbers game compatible with Windows PC. SegPlay PC has hundreds of patterns and allows you to print your works of art once they’re complete. It may become your new favorite hobby!

Is paint-by-numbers significant to you in any way?

Professionals Integrate Paint by Number Into Their Careers