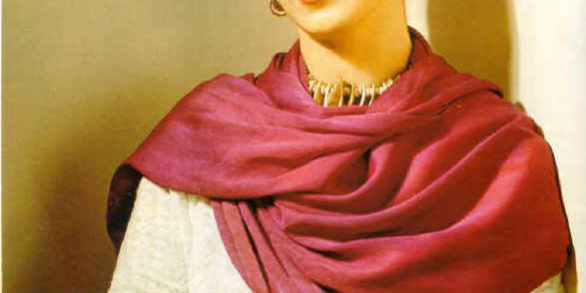 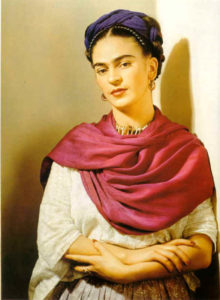 Sometimes it seems like most of the historical artists we hear about are men. This is tragic. Until just a few decades ago, women in the arts were not celebrated, and neither were their legacies documented – especially women who created feminist art. They were the utter outcasts of the art world. But were they ever gifted. How about historical feminist artists?

These four women were, to say the least, brave. They endured persecution for simply being themselves. Today, female artists (particularly those who label themselves as feminist) have it better, but they still encounter injustices.

Do you want to foster gender equality in the art world? Then take the time to learn about female artists, both current and historical, and share their stories with your children, on social media, and in conversation.