What is the Feminist Art Movement? 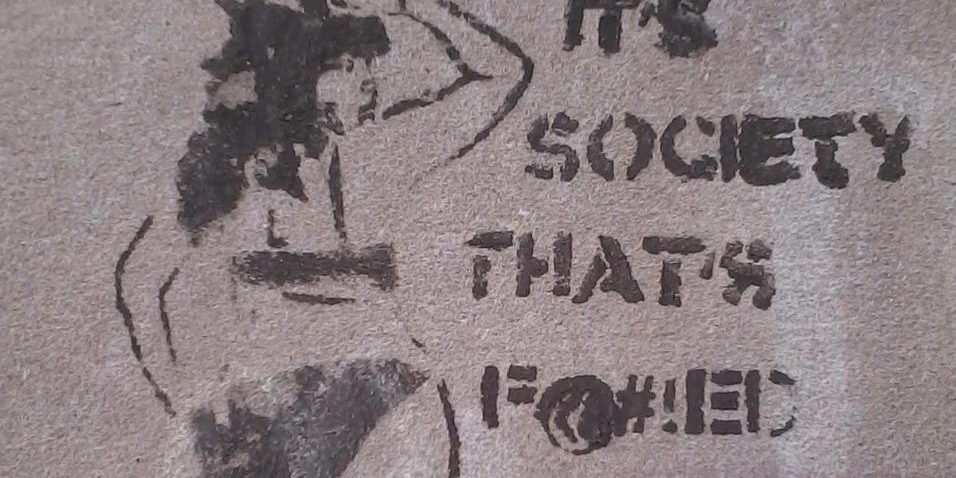 What is the Feminist Art Movement?

According to Wikipedia, the term ‘feminist art movement’…

“refers to the efforts and accomplishments of feminists internationally to produce art that reflects women’s lives and experiences, as well as to change the foundation for the production and reception of contemporary art. It also sought to bring more visibility to women within art history and art practice (1).”

The feminist art movement began in 1960s, though it didn’t blossom until the 1970s. Wikipedia said it was “an outgrowth of the so-called second wave of feminism. It has been called ‘the most influential international movement of any during the postwar period (2).’

History of the Feminist Art Movement 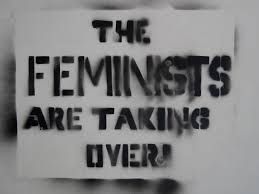 “Feminist artists sought to rewrite a falsely male-dominated art history as well as change the contemporary world around them through their art, focusing on intervening in the established art world and the art canon’s legacy, as well as in everyday social interactions (3).” — The Art Story

Benefits of the Feminist Art Movement

Some people are passionate about the feminist art movement. Others don’t even know what it is. Regardless of anyone’s opinion of it, this movement has helped shape modern culture. Furthermore, feminist artists are more determined than ever to continue to ensure that women’s issues are represented through art.

What is your opinion of feminist art? We can’t wait to hear your thoughts, so share a comment in the section below.

Read more Segmation blog posts about feminism in the arts: