Coral Reefs: Rainforests of the Sea 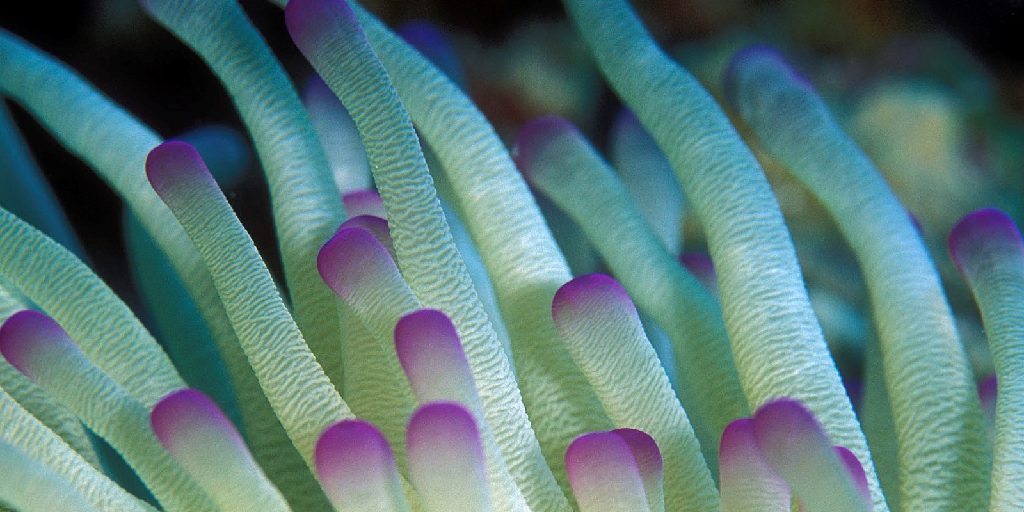 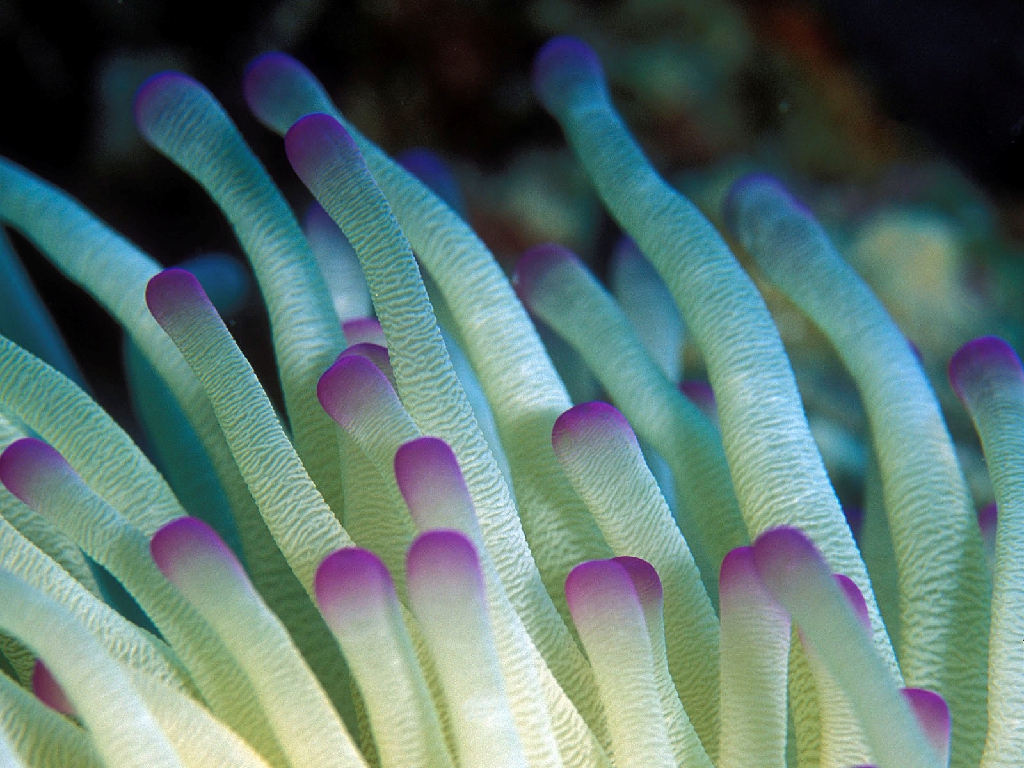 Segmation is getting ready to go to the beach for vacation and one thing we can not wait to explore is the beautiful coral reefs. They are so colorful and full of beautiful art. What though is Coral reefs? Coral reefs are underwater structures made from calcium carbonate secreted by corals. These are tiny animals called polyps which have hard bodies which support and protect their bodies Coral Reefs are sometimes referred to as the “rainforests of the sea”, because they contain the most diverse ecosystems on Earth.

A coral reef is a community of living organisms. It is made up of plants, fish, and many other creatures. Coral reefs are some of the most diverse ecosystems in the world. They are home to about 25% of all marine life! 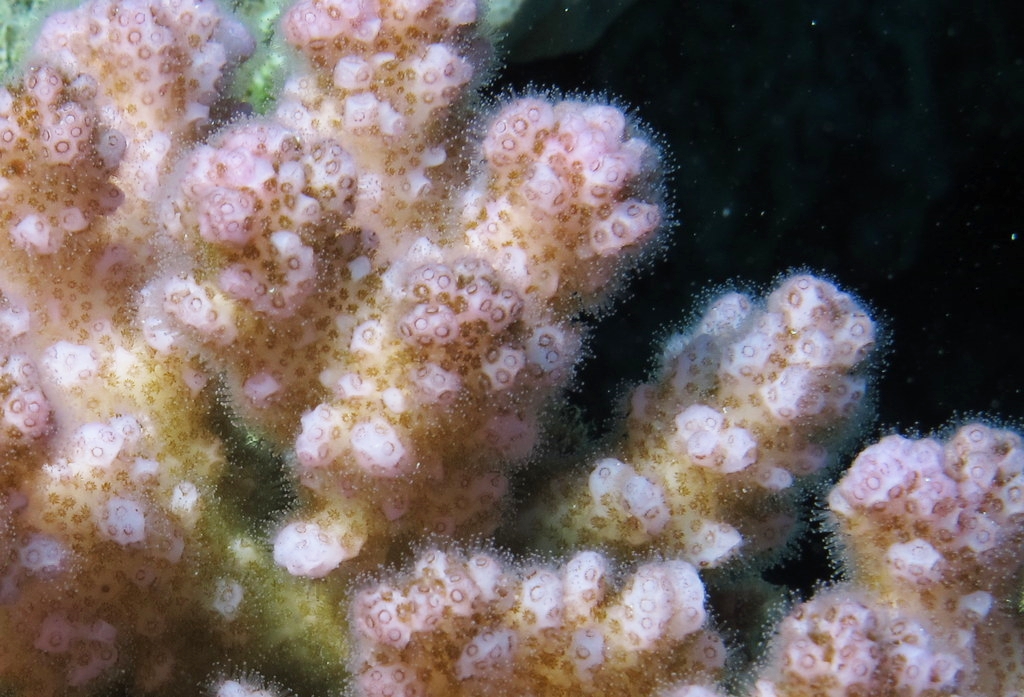 Coral reefs need water that is between 68 – 82°F (20 – 28°C), which is often located along the eastern shores of land. Reefs usually develop in areas that have a lot of wave action because the waves bring in food, nutrients and oxygen to the reef. Waves also prevent sediment from falling on the reef. Reefs need calcium from the water to grow, which is more often available in shallow warm waters.

The Great Barrier Reef is the largest coral reef. It is made up of over 2 900 individual reefs and 900 islands stretching for over 2 600 kilometers off the northeast coast of Australia. Think of them as the “rainforests of the oceans.” Containing sponges, sea slugs, oysters, clams, crabs, shrimp, sea worms, starfish, sea urchins and more. 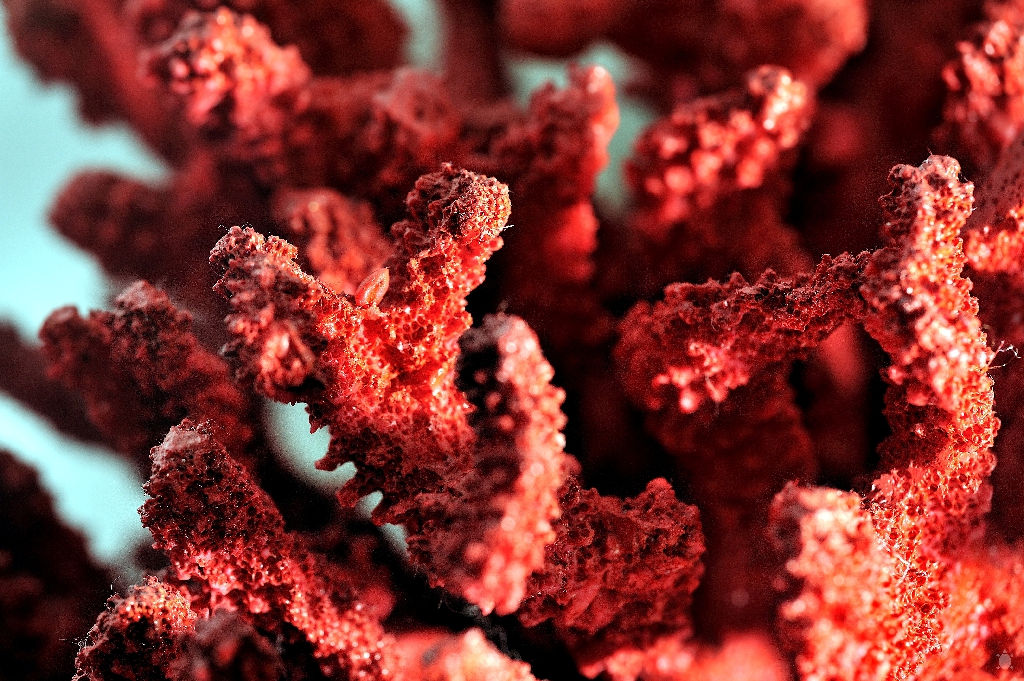 Coral reefs are being destroyed at an alarming rate. It is estimated that we have already lost 10% of the worlds reefs, and scientists say that in the next 50 years many of the coral reefs on Earth will be gone. This destruction is often connected with human activity: pollution, sewage, erosion, irresponsible fishing, poor tourism practices, and global warming. 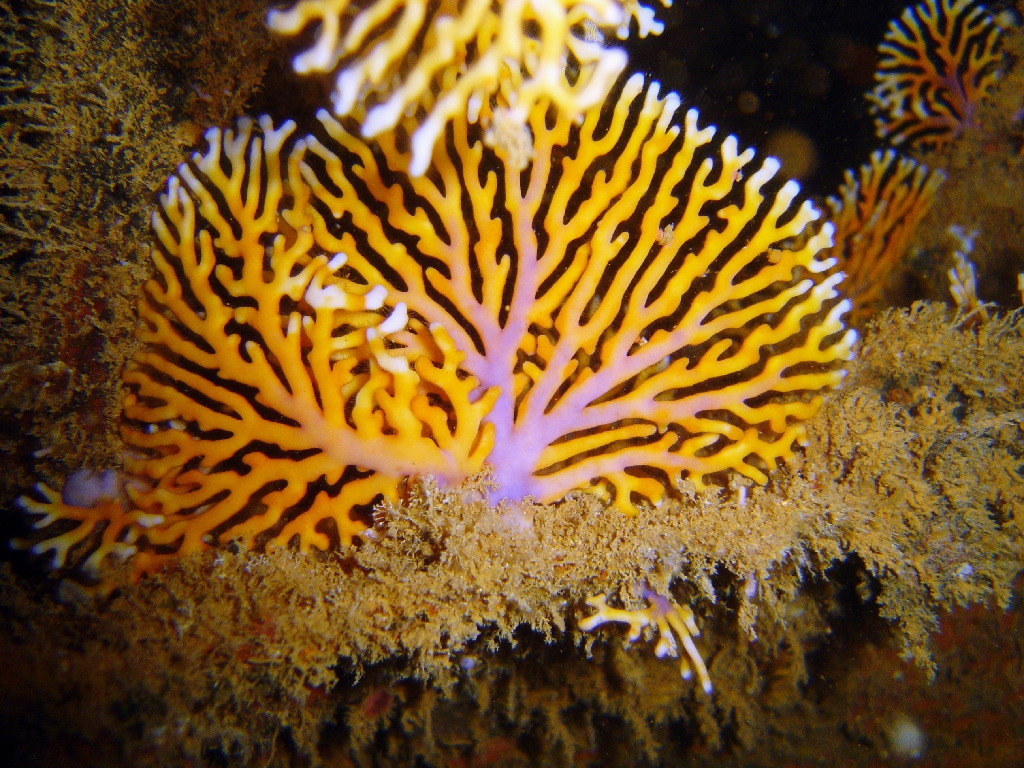 Red and Green are an unlikely pair