But will blue always be for boys? And will pink forever be a girl’s color? 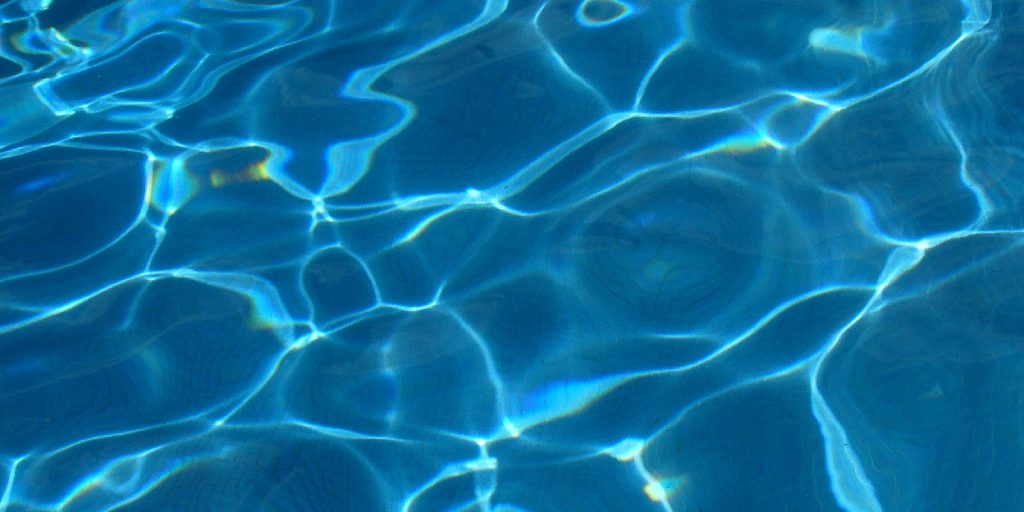 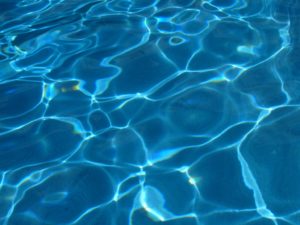 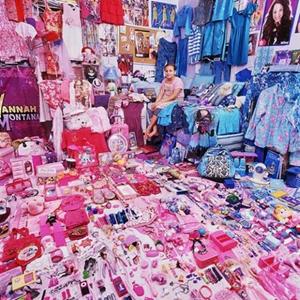 Back in the day, pink was not seen as a “dainty” color or overly feminine, as it is today. Actually, during World War II this color was used in military combat – and there is nothing feminine about war. At one point, the British painted an entire militia of warships pink. They thought this hue would blend in at dusk. The tactic was used to confuse the Germans. Did it work?

What Your Favorite Color Reveals About Your Personality
March 14, 2016

The Color Red: Symbolism and Folklore of the Amorous Hue
February 23, 2016