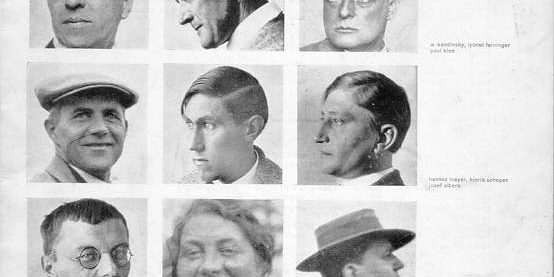 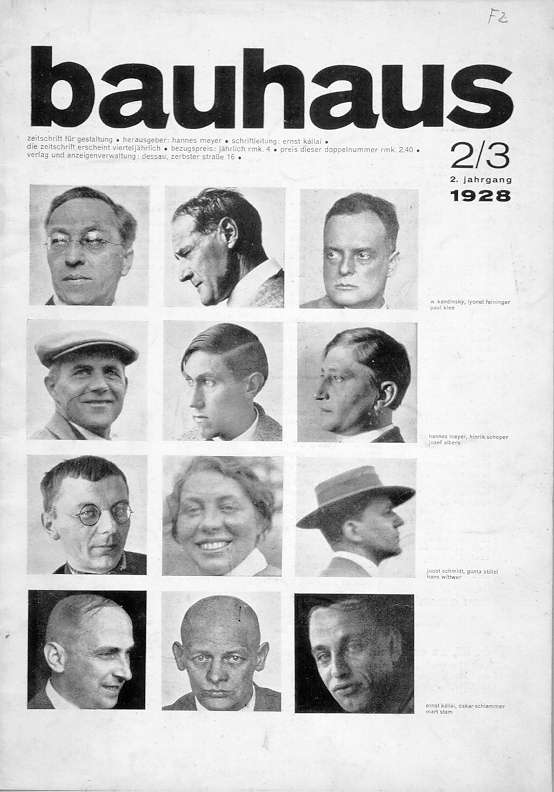 Are you impressed to learn about the invention of Op-Art?

The modern art style, best associated with the art and theory of Josef Albers, influenced an artistic evolution throughout the 20th century, and continues to impact the 21st century as well.

But did you know that this trendy new art form started in Germany in the early 1900’s? Even more, it was created and taught at a school that was also a forerunner for architecture, graphic design, interior design, industrial design, and typography.

The famous school of art, called Bauhaus, existed in three different parts of Germany between the years of 1919 and 1933. This seems like a short period of time to have such a strong influence on the world. However, the principal thoughts and practices that encouraged artists at Bauhaus traveled with them and spread throughout the world when many of the practicing students and teachers had to emigrate during Nazi control.

The Bauhaus art school was known as a “House of Construction” or a “School of Building.” Even though studies in architecture were not implemented until later, the school built its values on the idea that creating a “total” work of art incorporates multiple elements of art.

A good example of this is optical art’s use of three types of elements: optical illusions, canvas painting, and color. Perhaps it was this concept of completeness that catapulted the Bauhaus style into success, becoming one of the most influential styles in modern art, design and architecture.

Another thought that contributed to the success of Bauhaus was the founding philosophical principle of constructivism. This term originated in Russia and commonly associated with the idea that art could contribute to a better society. With major political and economic shifts happening all over the world, especially in Europe, people learned they could express themselves and propel a positive message with art. Even though there was a negative atmosphere in the world during the time of World War I and leading up to World War II, individual artists knew that art had the power to carry the significant message of peace.

In a war-torn society, Bauhaus school had much to teach. Here are some common art forms that excelled and were mastered by artists at the school between 1919 and 1933: 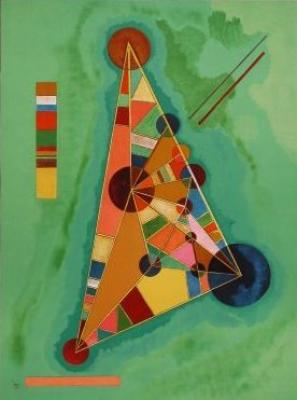 Bauhaus art school existed at a poignant time in history. It’s location in the world and foundational European thought are two of the many reasons why it is still a reputable resource for art history today. The other reasons are artists, styles and creations that were consistently produced by the school. These are the pieces that influence modern art today, and will continue to do so evermore.
Categories: abstract, Architectural, Art, Art Appreciation, Art Blog, art galleries, Art School, Art Work, Artist, Artists, Bauhaus, Europe, Josef Albers, op-art, optical art, paint by number, photographs, Pop Art, sculpture, Segmation, UncategorizedSeptember 6, 2011Leave a comment
Tags: architectureart formsart historyArt in Europeart schoolart stylesartistsBauhausBauhaus art schoolBauhaus school of artBauhaus stylecabinetmakingceramicscomplete work of artconstructivismdesigndrawingEuropeEuropean thoughtGermanygraphic designhistoryHouse of Constructionindustrial designinfluenceinterior designJosef Albersmodern artop-artoptical artpaintingPhotographyprintingschool of artSchool of Buildingtheatertotal work of arttypographyweavingwoodworkingwork with metal