You are here:
"out of the box" artAccessoriesjewelryWearable 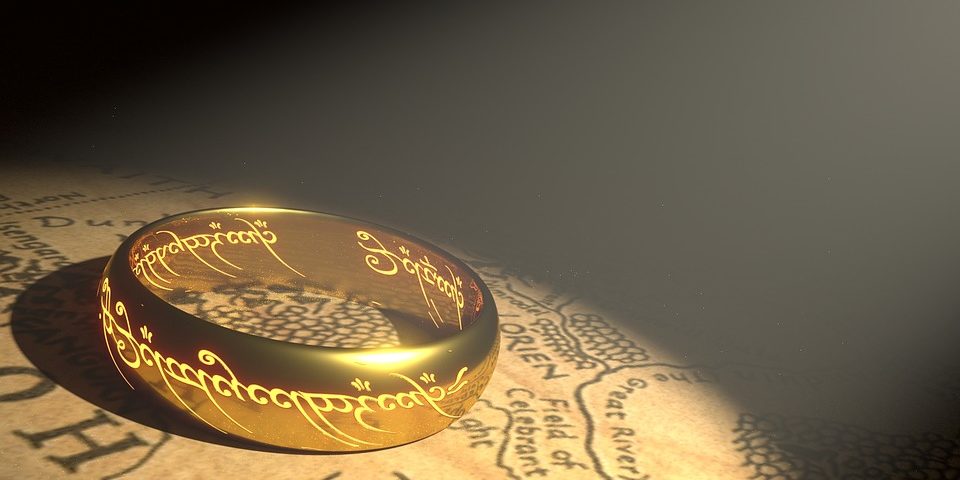 Creating quality jewelry is an art that not many are skilled art. People sport jewelry that falls into the “wearable work of art” category to showcase their unique style and personality. Some artisans are exceptionally good at crafting designer jewelry. A few famous jewelers include: 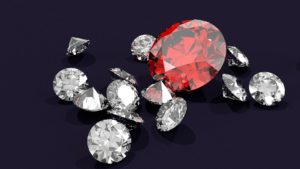 While many of these designers are household names today, thousands of years ago they were unheard of. Jewelry designers were lesser known by name in ancient times, but their work could be seen prominently displayed on the arms, fingers, toes, and wrists of men and women alike. Google Arts and Culture’s article about “ancient bling” describes dozens of rings from ancient times. Here are a few that stood out to us:

It would be fascinating to know more about the designers of these rings as well as their motivation for crafting the wearable works of art. For now we will just have to use our imaginations for that purpose.

Some consider beautifully designed jewelry to be wearable art. This is certainly true of the ancient rings described above. Do you own a ring or other piece of jewelry that you feel is a true piece of art?

What Young Emerging Artists See When They Look at the Human Body
February 8, 2018