All About Yellow Pigments www.segmation.com 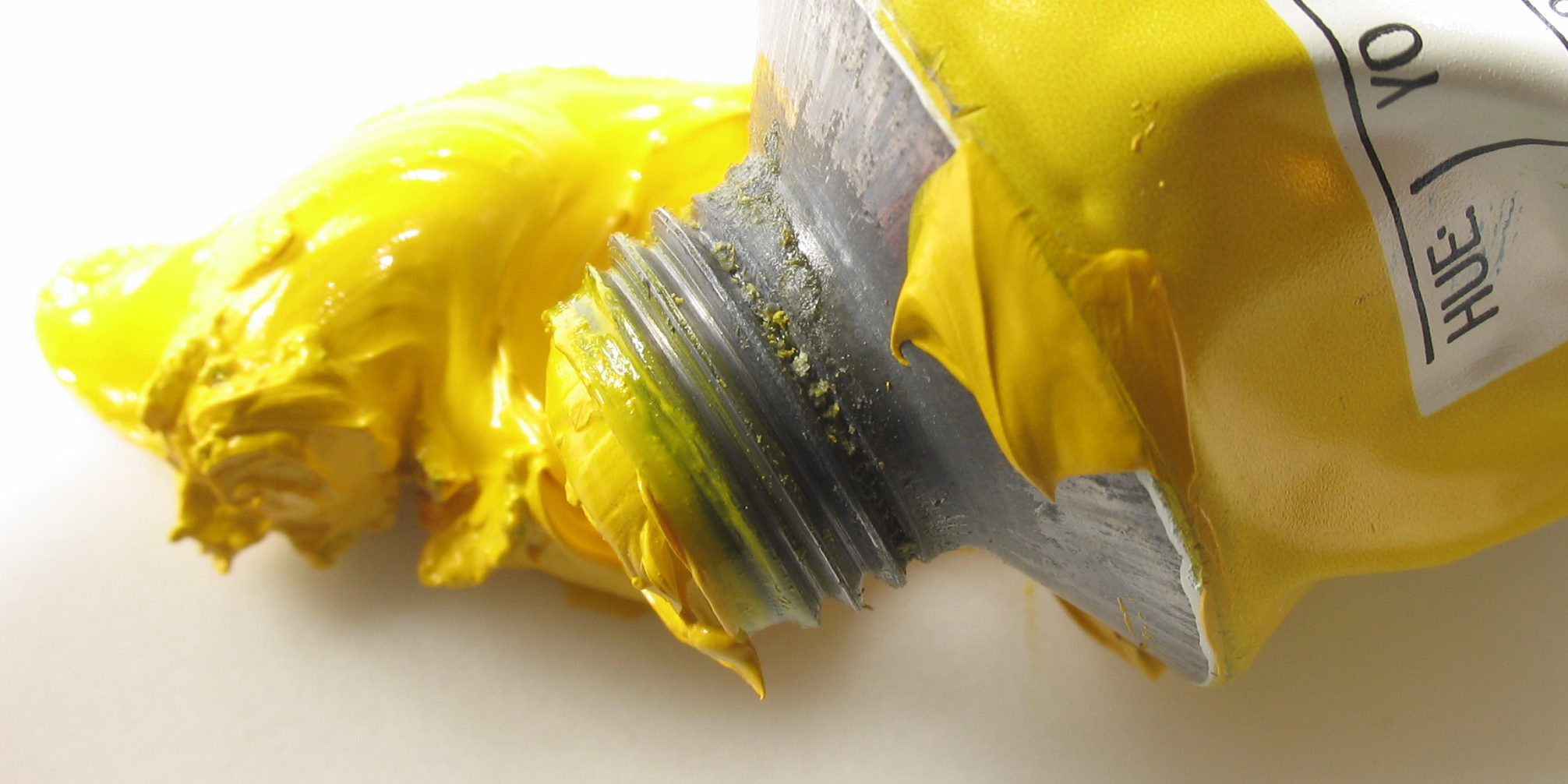 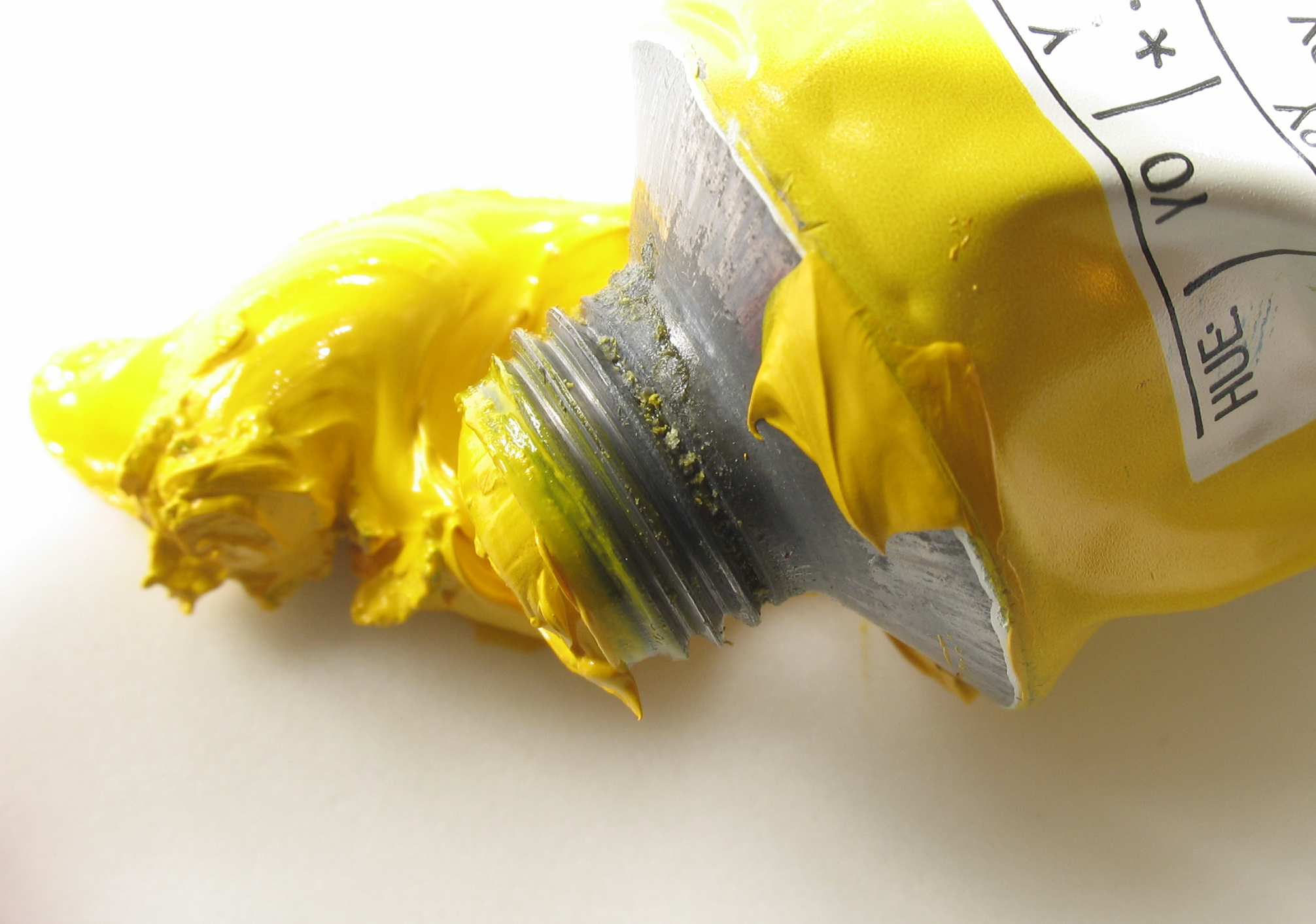 Yellow is one of the three primary colors, which means it is often used in painting – from capturing the warm rays of a golden sun, to a field full of sunflowers, to the flickering flames of fire. Here is an overview of some of the most common yellow pigments you’ll use when painting:

Yellow Ochre (sometimes called Mars Yellow) is a non-toxic natural clay pigment. In fact, it is one of the oldest pigments in the world, used by our prehistoric ancestors. Yellow Ochre has a tan, sandy appearance.

Naples Yellow was once made from toxic synthetic pigments that were used abundantly by the Old Masters, but today’s version is made from modern, non-toxic substances. Naples Yellow usually has a light, pale appearance.

Cadmium Yellow is another historically toxic pigment (Cadmium Sulfide) that was used by artists in the late 19th century. It now contains a non-toxic replacement (usually Azo pigments), but is still called Cadmium Yellow. Cadmium Yellow has a very bright yellow appearance.

Azo Yellow (also called Hansa Yellow) is a dye-based synthetic pigment invented in the early 20th century. Azo Yellow is usually bright but it is also pale and translucent compared to Cadmium Yellow.

Each of these yellow pigments adds something different to your palette. If you are painting a still life, landscape or portrait that requires the use of yellow, consider the different properties of these yellows to decide which one (or more) would work best for what you need.