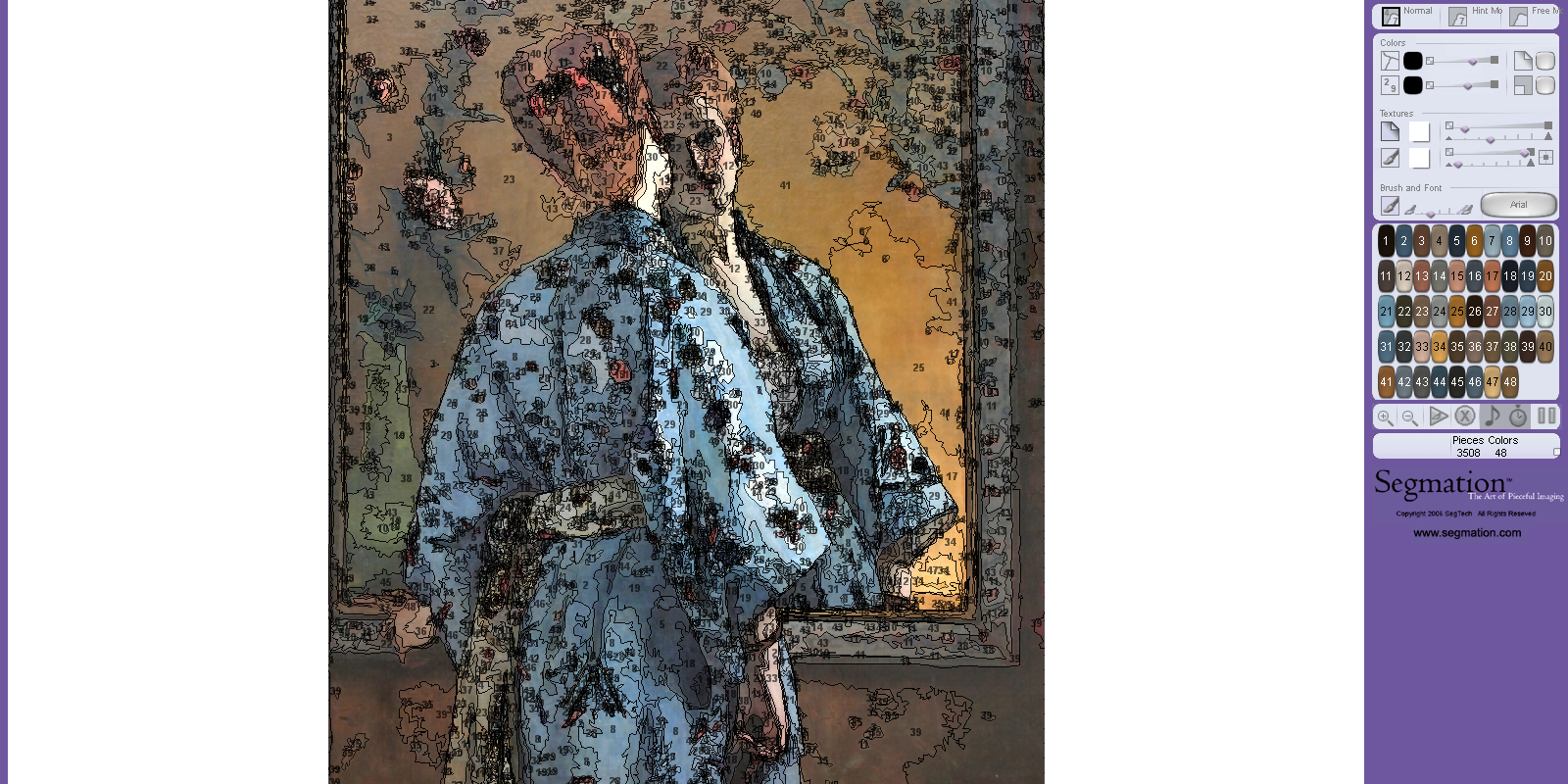 Defining Belgian artist Alfred Stevens (1823 – 1906) has always been a challenge. Throughout his career, the painter’s artwork fulfilled styles seen in various movements, like Romanticism, Impressionism, and Realism. As his styles changed so did his subject matter; regal women, political scenes, and sea settings were among his many focal points. Perhaps the most profound constant in Stevens’ life was art itself. 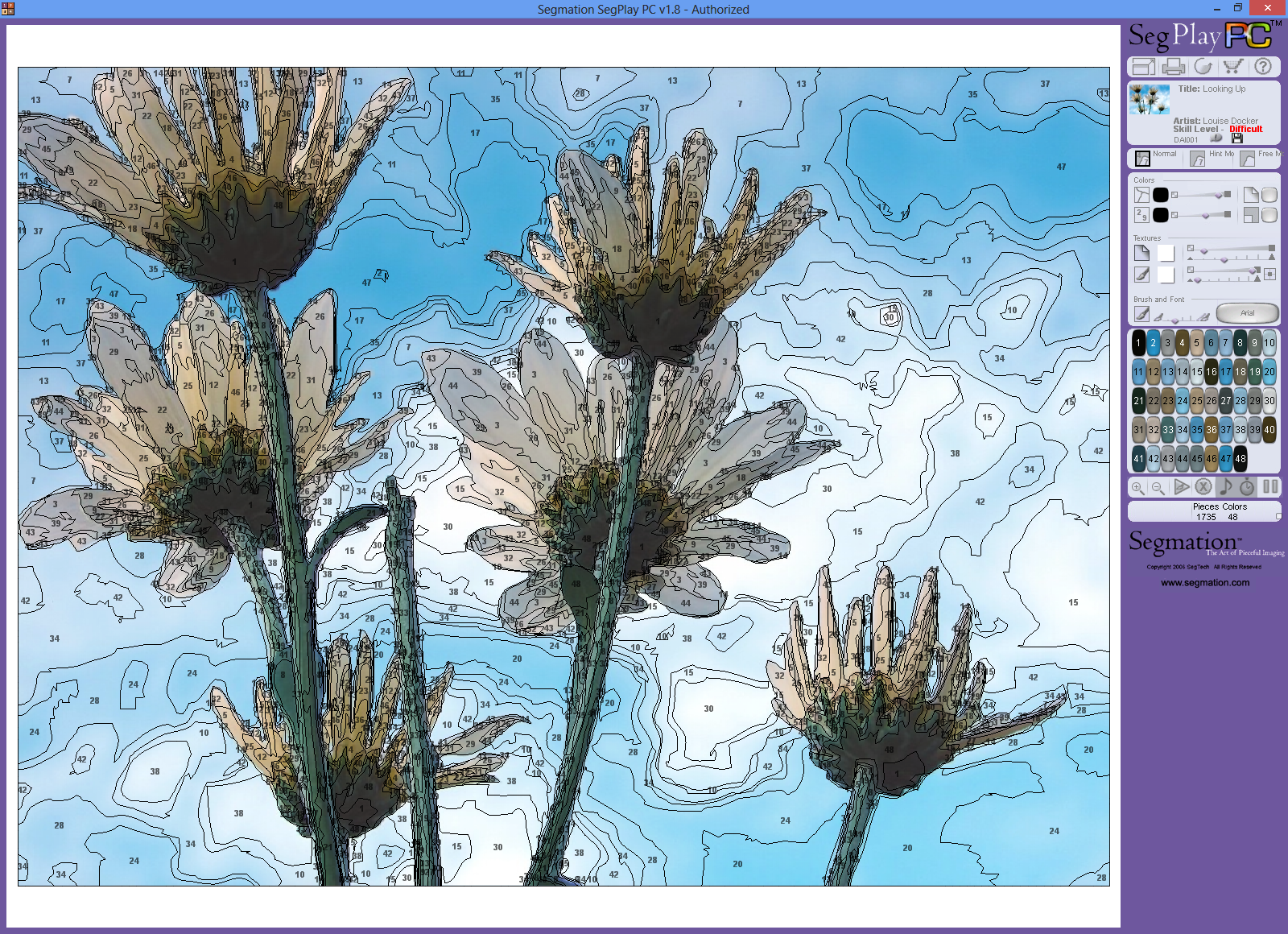 Alfred Stevens was introduced to art at an early age. His father and brothers were painters, art dealers, critics, or collectors. If he and his family members were not creating art they could be found discussing art at the café his grandparents owned. The establishment was always intended to be a place where artists could congregate.

At age 14, the young painter attended an art school where he developed drawing abilities. These skills preceded his enrollment in the influential Parisian art school, Ecolé de Beaux-Arts, where he may have studied the work of Dutch genre painters. This art style, known for portraying “scenes from everyday life,” quickly launched Stevens into fame. 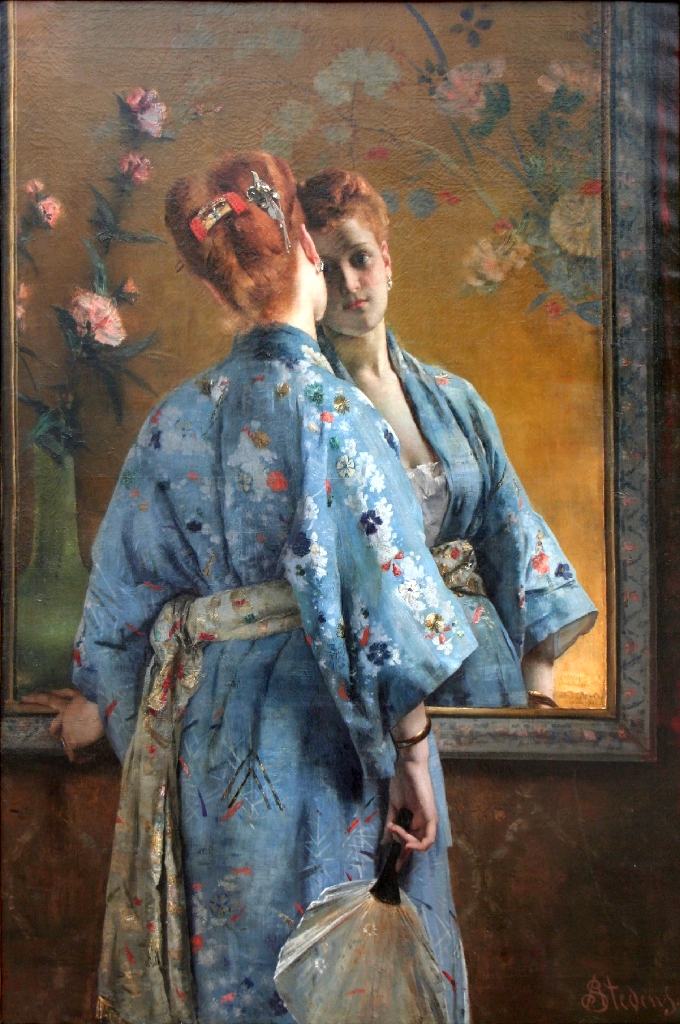 After four years of publically displaying his work, Alfred Stevens painted Ce qu’on appelle le vagabondage (translated to What is called vagrancy) which got the attention of the Emperor at the 1855 Universal Exhibition. After viewing the piece of art depicting Parisian soldiers leading an impoverished mother and her children to prison while signs of wealth shroud the scene, Napoleon III enacted political changes.

Shortly after this, in 1857, Alfred Stevens returned to his favorite subject matter: women in fashion. One decade later, by the time the Great Exhibition of 1867 arrived, paintings like Woman in Pink, Miss Fauvette, Ophelia, and In the Country were added to his portfolio.

His career was postponed in 1870 when he fought in the Franco-Prussian War. When the war was over, he continued to paint. In 1878 he was elected Commander of the Legion of Honor. (He received a Legion of Honor award 15 years earlier.) He also received a medal from the prestigious Paris Salon the same year.

Despite his acclaimed portfolio and notoriety throughout France, Alfred Stevens experienced significant financial troubles in the 1880s. Serendipitously, this struggle would catapult Stevens into a new art style. Falling on hard times was exacerbated by unrelated health concerns. Even though his diagnosis was never known, the prescription that surfaced proclaims a doctor ordered Stevens to vacation by the sea. For three years, vacations were funded by a Parisian art dealer who accepted the artwork Stevens created as an even exchange. This is how sea settings began to appear in Stevens’ artwork. Nevertheless, Alfred Stevens had a few more genre paintings in him.

The pinnacle of Alfred Stevens’ late career was Panorama du Siècle. Painted alongside Henri Gervex and other assistants, the masterpiece received many accolades at the 1889 International Exhibit.

Stevens was often honored in the final years of his life. In 1900 his alma mater, Ecolé de Beaux-Arts, ushered his name into history as the first living artist to receive a retrospective exhibit. Other honorary exhibits sold Stevens’ work but did not provide him with enough money to live the rest of his years comfortably. Alfred Stevens passed away in 1906. His most valuable assets were works of art already in circulation.

Alfred Stevens left the art world with a rich and lasting legacy. His artistic talents evolved throughout his career. He produced numerous paintings that fit different styles, genres, and artistic movements. In addition, he stirred politics with his honest portrayal of daily life in Paris and captured women of the era in latest fashions. Most importantly, Alfred Stevens paralleled the essence of art itself. Like art, Stevens was not always easy to define. Still, many art enthusiasts looked at him with awe; he was a man who lived his life fully immersed in art.

However, this post is meant to recognize his artist style and some major pieces. For those who want to read more of Stevens story, visit this link: https://www.segmation.com/products_pc_patternset_contents.asp?set=AST . Also, Segmation is proud to offer 29 digital Stevens patterns. By downloading these paint by numbers masterpieces, you can emulate one of the most fascinating artists who ever lived.

Enjoy the 29 Alfred Stevens – A Life Immersed in Art . Segmation has for you and continue to learn and celebrate the life of a great artist.

Alfred Stevens What is called vagrancy