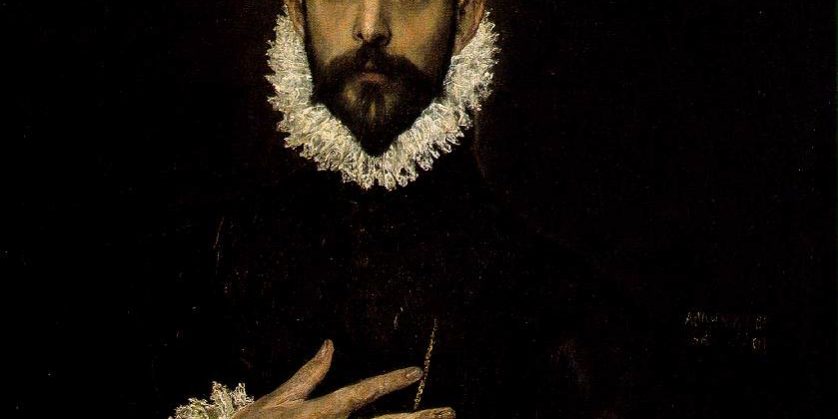 To say that El Greco, painter, sculptor, and architect of the Spanish Renaissance, is an important figure in art history is an understatement. The artist, who was born in 1541 and died in 1614, made huge artistic contributions to the world and even challenged Michelangelo’s work. Below you will find 5 fun facts about El Greco that can be used in the classroom or simply for your own personal enrichment.

There are dozens of amazing facts about artist El Greco that will intrigue art lovers. Here are just 5…

On April 7, 1614, El Greco died in Spain. According to Biography he passed away unappreciated by the art world which wouldn’t acknowledge him as a master for 250 years. Today he is known as one of the most influential painters to have ever lived. It is also believed by art scholars that El Greco influenced artists like Picasso, as well as writers like Rainer Maria Rilke and Nikos Kazantzakis. 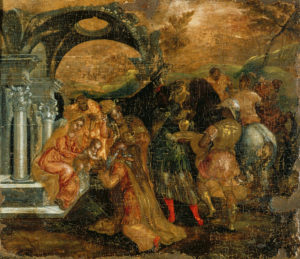 “The Adoration of the Magi”
Wikipedia

Would you love to produce works of art as sensational as those El Greco created? If so, you can! All you need is…

Do you possess these 3 things? If so, request a FREE trial of SegPlay PC, our digital paint-by-number computer game.

SegPlay PC combines the newest technology with the old-fashioned paint-by-number technique to create an addicting pastime. The great news is that this computer game is a good addiction, challenging your mind and stimulating your creativity.

The SegPlayPC pattern set for El Greco contains 25 patterns created from his most well-known paintings filled with elongated figures and iconic symbols. There are many portraits of…

Also included in this set are his numerous religious interpretations:

Are you a huge fan of El Greco’s art? Why or why not? We would love to hear from you, so please leave your thoughts in the “comments” section below.

The Creative, Artistic and Inventive Mind of Leonardo da Vinci