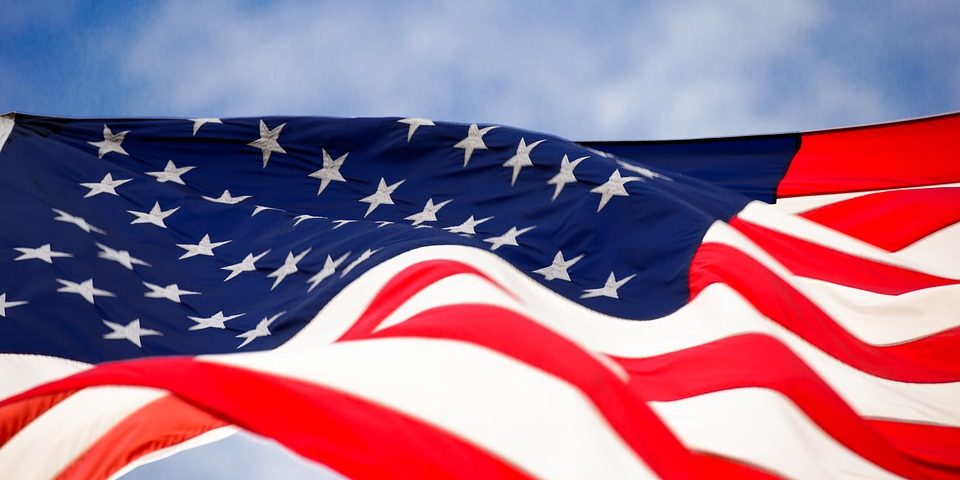 Presidents are people, too! Sometimes it’s easy to forget this. They have likes, dislikes, passions, and hobbies. As far as history indicates, there have been four presidents who LOVED painting and enjoyed the pastime before, during, and after their executive years. These presidents include:

Did you know that these presidents had a knack for painting?

Most painters like discovering fellow painters. If you love painting, you’ll be interested in learning more about 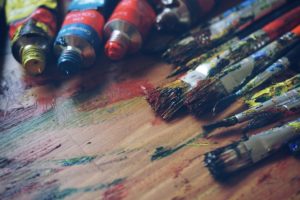 Note: The information in this article was derived from Mental Floss’ 4 Presidents Who Painted for Fun and Profit (2).

Which of these four former U.S. presidents are you most surprised to learn was/is a painter? Are there any “painting presidents” we left out? Share with us in the “comments” section below.

1, 2. Mental Floss. 4 presidents who painted for fun and profit. http://mentalfloss.com/article/50089/4-presidents-who-painted-fun-and-profit.

Benefits of Making Your Own Paints
August 21, 2015

Cinderella’s Hand Painted Wedding Gown is a Work of Art
May 26, 2015