3 Crazy Art Heists You Should Know About 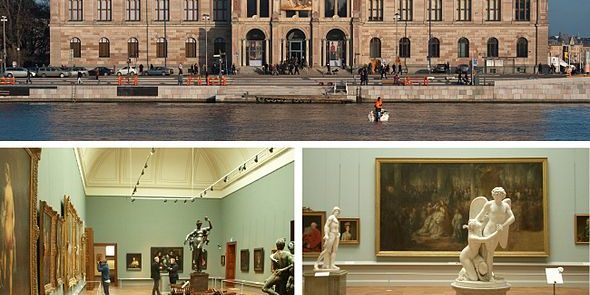 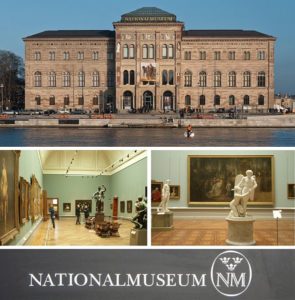 There have been some pretty outrageous art heists over the past several years. They have confounded law enforcement workers and caused museum bank accounts to take serious hits. But there is one good thing about art heists: they remind us that art should never be taken for granted.

Although there have been many art heists throughout history, 3 stand out as the craziest of all time. Not necessarily in order of craziness, they include…

1) The Stockholm Museum, Sweden – On December 22, 2000, two burglars staged an incredible art heist and ended up stealing $30 million worth of art (two Renoir pieces and a self-portrait of Rembrandt). The Stockholm Museum suffered the losses. The thieves distracted law enforcement workers by staging car explosions near the museum, then robbed the museum and took off in a boat. 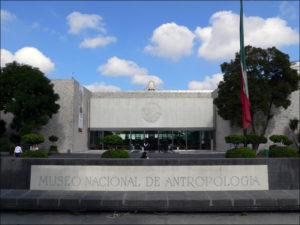 2) The National Museum of Anthropology – On Christmas Eve in 1985, burglars stole a huge number of art pieces (140, to be exact) from the National Museum of Anthropology in Mexico. Charlotte Alter, writer for Time, referred to this event as the “largest heist of pre-Colombian objects in history.” In her article The 5 Best Museum Heists in History, Alter wrote, “The bandits picked a sleepy time when they knew the guards would be distracted by holiday cheer, and grabbed several gold, turquoise, and jade objects, as well as an obsidian monkey-shaped-vase worth over $20 million. Most of the stolen objects were very small and easy to transport, making them especially difficult to track down.” 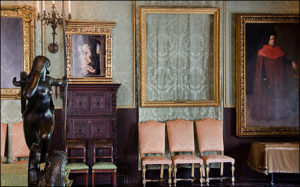 3) Isabella Stewart Gardner Museum – There’s a reason why most people have heard of the Isabella Stewart Gardner Museum heist – because it was almost unbelievable in scale! It happened in Boston in 1990 on St. Patrick’s Day. While the city was busy celebrating, two police-officer-posing burglars stole thirteen pieces of art, which totaled up to $500 million. Some Rembrandt, Manet, and Degas pieces were included in the heist. In The 10 Greatest Art Heists in History, Roy Klabin wrote, “Empty frames currently hang in the room (from which the art was taken), in homage to the missing art and in hopes that they will one day be returned. This is one of the greater unsolved mysteries in American crime.”

Anyone who takes the time to read an article about art heists clearly has respect for great works of art. We think such people would love SegPlay Mobile, a mobile game for art lovers. SegPlay mobile brings paint-by-number right to your fingertips, literally! Best of all, the SegPlay Online Facebook is now available. Game is FREE to download on Facebook Games Arcade. Learn more about SegPlay mobile here.

Which of these 3 art heists do you think is most, for lack of a better word, impressive? Share with us in the comments section below.