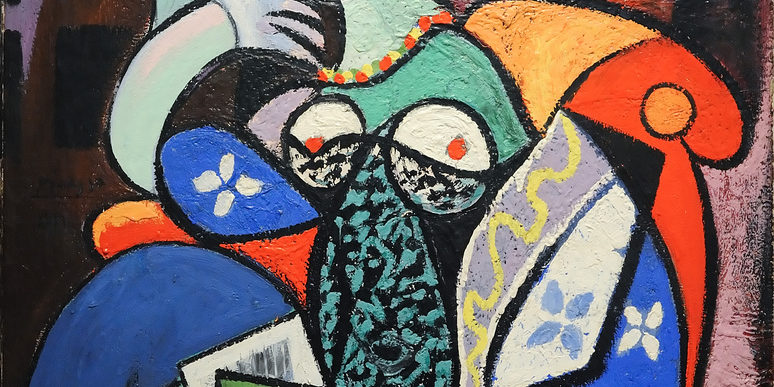 Pablo Picasso. That name continues to ring through history. We read about Pablo Picasso in art history textbooks, see him portrayed in film and novels, and hang prints of his artwork on our living room walls. The world loves Picasso, but few individuals know the details of his life. They understand that he was a fantastic artist, but that’s the extent of many people’s knowledge of him.

What do you know about Picasso?

There are dozens of fascinating facts about Pablo Picasso and his artwork. Here are two examples: 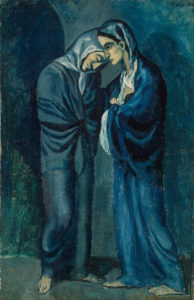 1. One of Picasso’s pieces, ‘Seated Woman with Red Hat’, was hidden for half a century before it was discovered. Our blog article Picasso’s Art is Recovered After Half a Century of Being Hidden stated,

“’Seated Woman with Red Hat’, a painting created by Picasso himself, was found in the attic of the Evansville Museum in Indiana. Given to the museum in 1963, the piece was stored in the attic after being wrongly catalogued. For about 50 years, the painting was thought to have been created by an artist named Gemmaux, thus was the piece kept in an obscure place. The significant point is Picasso’s name is reportedly quite evidently signed in the top right corner of the piece.”

Like all Picasso pieces, ‘Seated Woman with Red Hat’ is worth millions.

2. Between 1901 and 1904, Picasso tended to use many variations of the color blue in his artwork. This is known as Picasso’s ‘Blue Period’. Pablo Picasso: Paintings, Quotes, and Biography contributors wrote,

“The Blue Period of Picasso is the period between 1900 and 1904, when he painted essentially monochromatic paintings in shades of blue and blue-green, only occasionally warmed by other colors. These somber works, inspired by Spain but painted in Paris, are now some of his most popular works, although he had difficulty selling them at the time. Picasso settled in Paris in 1904, having spent a few difficult years with no fixed studio and little artistic success. While back in 1903, he had produced his Blue Period works, which seemed to reflect his experience of relative poverty and instability, depicting beggars, street urchines, the old and frail and the blind.”

Did you already know either of these facts about Picasso? What tidbits about his life do you find interesting? Please share your thoughts with fellow readers in the “comments” section below.