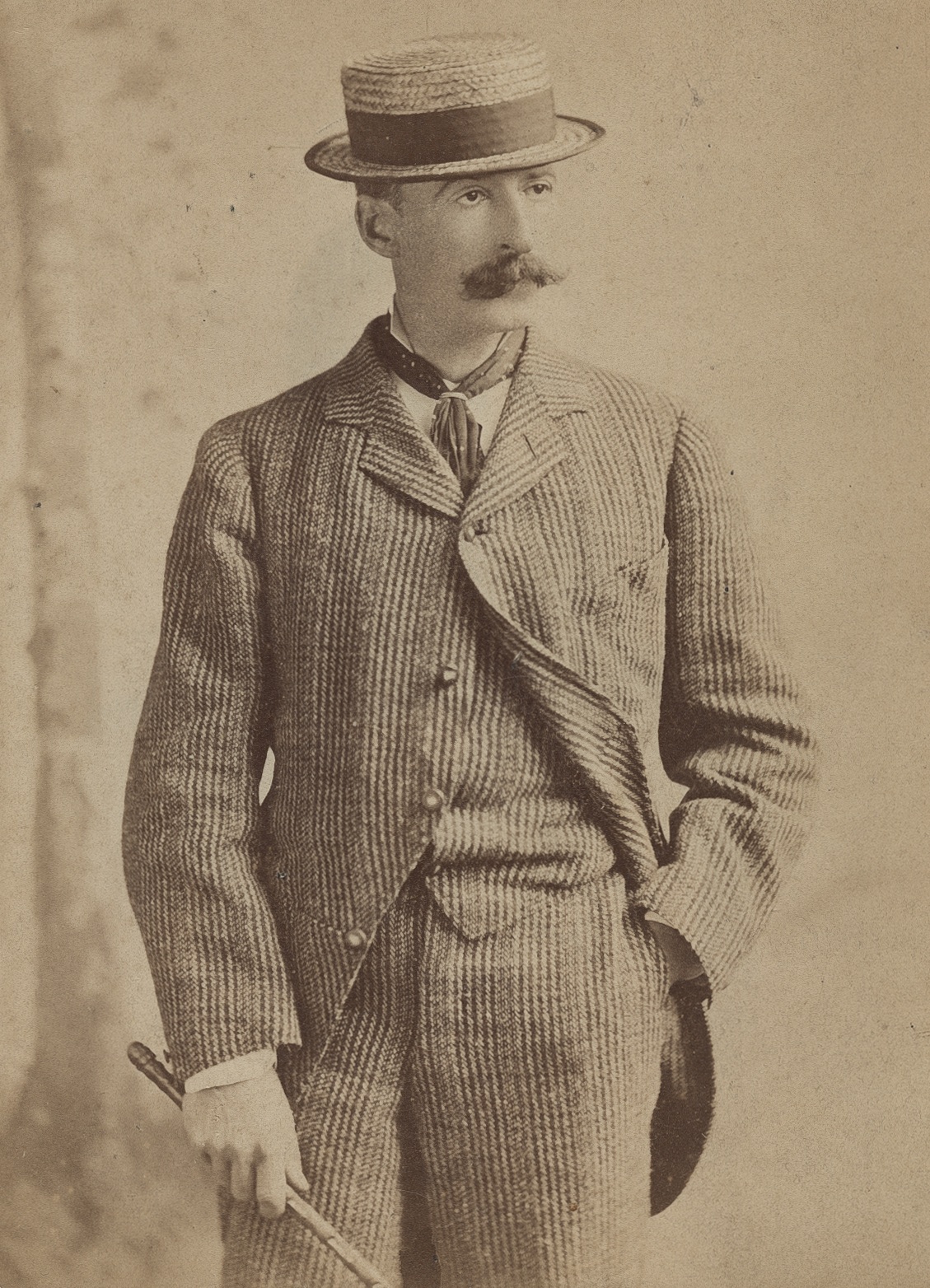 END_OF_DOCUMENT_TOKEN_TO_BE_REPLACED

A Color Manual Ahead of its Time

Before technology made color automatic, creating the perfect hue required a rather systematic approach.

Prior to the days of RGB values and hexadecimal strings, humans used creative means to create color options. Depending on the medium, artists might have mixed paints and in some cases, added water to achieve lighter tones.

END_OF_DOCUMENT_TOKEN_TO_BE_REPLACED

Benefits of Making Your Own Paints

Did you know that you can easily and affordably make your own paints right at home? The supplies needed to make oil paints, acrylics, watercolors or pastels are fairly inexpensive and they can be easily purchased online or at a local shop. You don’t need a giant studio or an excessive amount of supplies to…