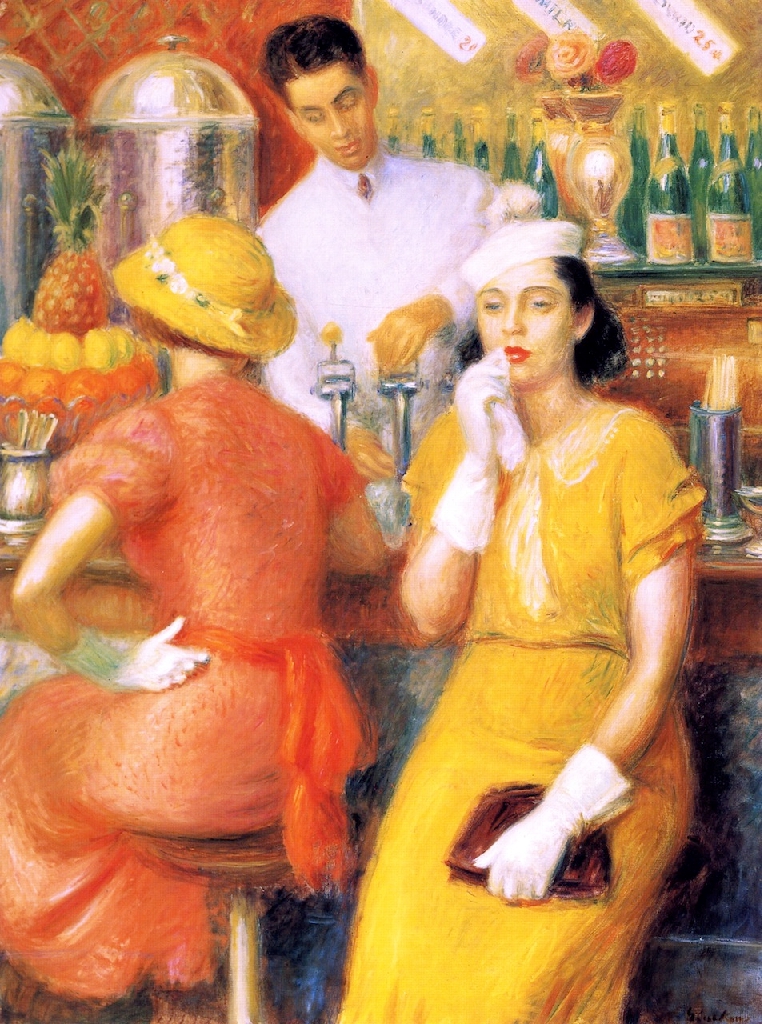 The Colors of Fall: 5 Shades for a Stylish Season

Most of the time, traditional colors of fall include burnt oranges, rusty browns and deep reds. Designers have opted for a diverse, playful palette.

END_OF_DOCUMENT_TOKEN_TO_BE_REPLACED 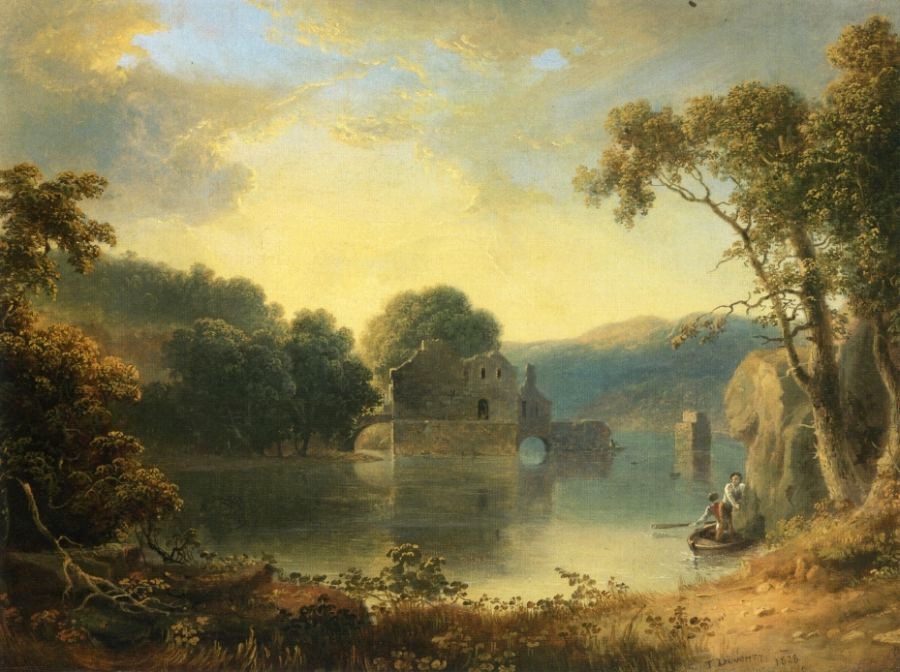